Jorge Leoncio Soler, a retired professor of philosophy at Gallaudet University, has died. 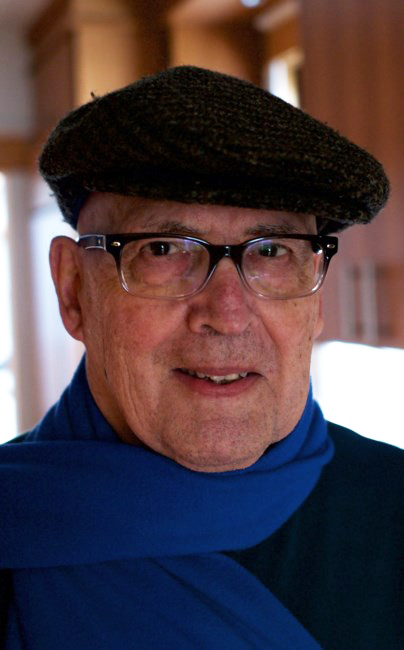 Professor Soler taught at Gallaudet from 1968 until 1992. According to an obituary, “Soler was educated by the Jesuits in Barcelona and Pamplona and upon graduation in 1942 began his vocation as a Jesuit brother in the Real Monasterio de Santa Maria de Veruela, near Vera de Moncayo in Zaragoza. He received his Licentiate Degree in Philosophy from the Jesuits in 1951. He subsequently left the order and moved to Havana, Cuba, where he met and married his wife, Conchita (nee Miyares) in 1957. In 1960, he and Conchita fled the communist revolution in Cuba for New York City and later settled in Buffalo, New York. Dr. Soler received his PhD in Philosophy from the University of Buffalo in 1971.”

After retiring from Gallaudet, Dr. Soler, himself hearing, worked as a consultant to the U.S. Department of Education on matters pertaining to the deaf.

He died on August 6th.

May he rest in peaceReport