Joseph Koterski, a professor of philosophy at Fordham University, has died. 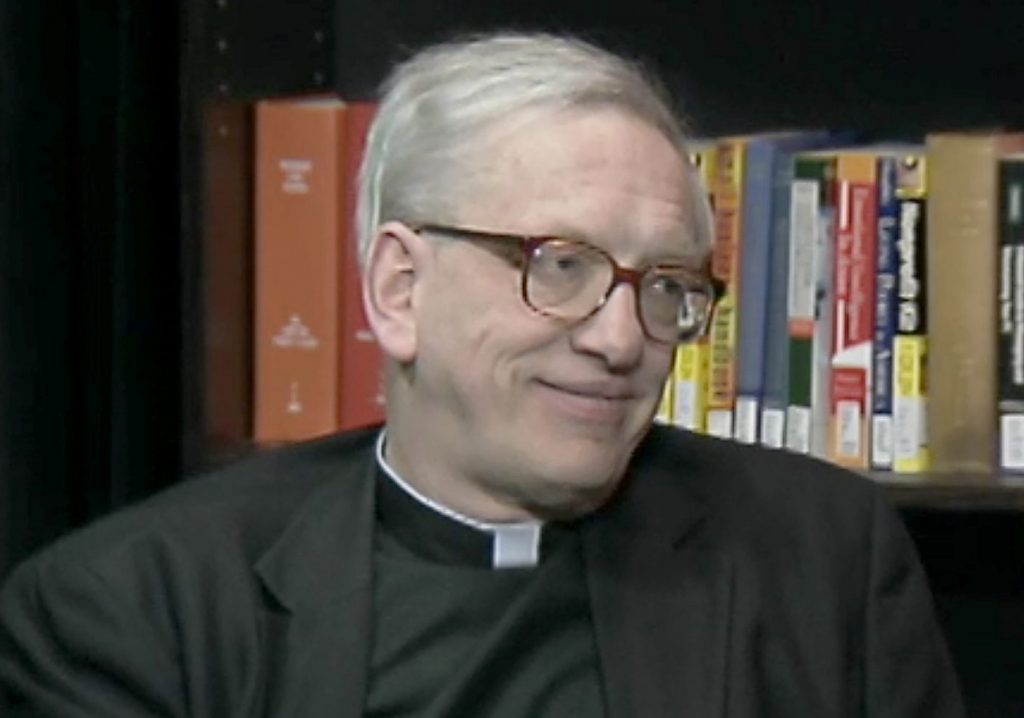 Dr. Koterski, a Jesuit priest, worked on topics in Catholic philosophy and the history of philosophy, especially Medieval philosophy. He was editor-in-chief of International Philosophical Quarterly. You can browse some of his publications here. He also worked as the master of one of Fordham’s residential colleges for two decades, serving as an academic adviser and counselor for first-year students.

Dr. Koterski  joined the Fordham Faculty in 1992. He previously taught at Loyola College in Baltimore and the University of St. Thomas in Houston. He earned his Ph.D. from Saint Louis University and was an undergraduate at Xavier University in Cincinnati.

He died of a heart attack on August 9th.

Fordham has posted an obituary here.

Father Koterski also hosted a radio show called ‘Catholic Classics’ on Radio Maria. His wisdom and knowledge will be missed by many.

Condolences to the family. May he rest in peaceReport

Condolences to his family. He ushered in my first publication, at IPQ, when every other venue I submitted to desk rejected it. Thank you, Professor Koterski.Report

I had the unique (if somewhat awkward) privilege of going to Fr Koterski for Confession while I was a grad student in the philosophy department. He was easily the best confessor I’ve had — kind, comforting, understanding, and non-judgmental. In those moments of vulnerability, Fr. Koterski showed his character. RIP.Report

JTD on A Tale of Two Resignations

Your point about academic fraud strikes me as poorly argued and somewhat partisan. For example look at this hoax (https://youtu.be/FjizvV9HXcs?t=154) were some young media commentators […]