The International Panel on Climate Change (IPCC), the United Nations body for assessing science related to climate change, earlier this week released the report of its Working Group I, which is the first installment of its Sixth Assessment Report (AR6), to be completed in 2022. 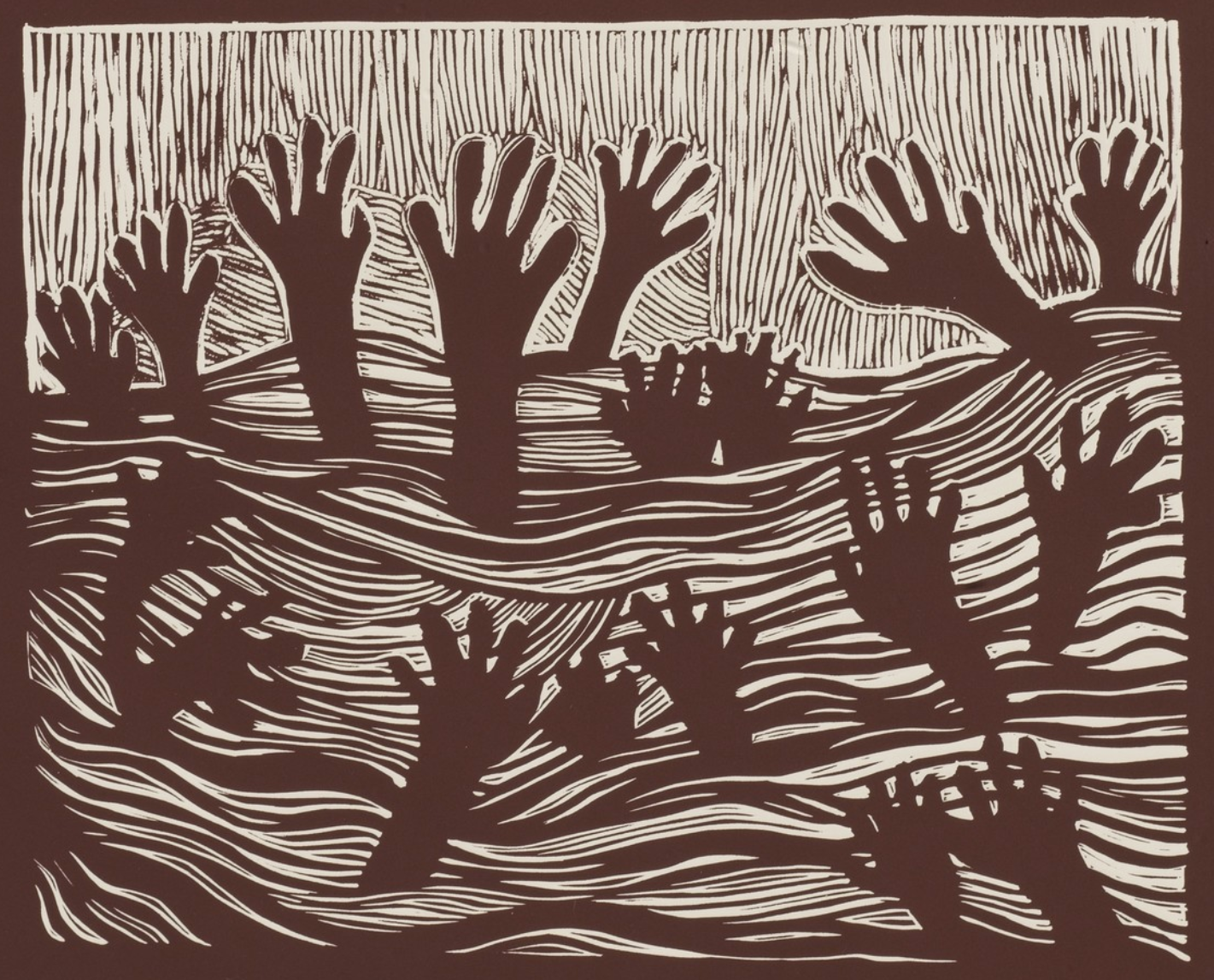 According to a press release from the IPCC,

The report provides new estimates of the chances of crossing the global warming level of 1.5°C in the next decades, and finds that unless there are immediate, rapid and large-scale reductions in greenhouse gas emissions, limiting warming to close to 1.5°C or even 2°C will be beyond reach.

The report shows that emissions of greenhouse gases from human activities are responsible for approximately 1.1°C of warming since 1850-1900, and finds that averaged over the next 20 years, global temperature is expected to reach or exceed 1.5°C of warming. This assessment is based on improved observational datasets to assess historical warming, as well progress in scientific understanding of the response of the climate system to human-caused greenhouse gas emissions…

The report projects that in the coming decades climate changes will increase in all regions. For 1.5°C of global warming, there will be increasing heat waves, longer warm seasons and shorter cold seasons. At 2°C of global warming, heat extremes would more often reach critical tolerance thresholds for agriculture and health, the report shows.

Liam Kofi Bright, assistant professor of philosophy at the London School of Economics, went through the report and noted on Twitter that several contemporary philosophers were cited in it, and others have added some names to his list*:

Thomas Kuhn and Karl Popper were also cited in the report.

Dr. Bright noted that it seemed that the philosophers were cited in regard to two sorts of topics: the role of non-epistemic value judgments in science and how to learn from climate models.

You can access the full report and summaries of it here.

* The original version of this post only contained the names initially mentioned by Dr. Bright.

Helen Longino and Gregor Betz were also cited. (Reaffirming Bright’s point regarding the values literature, though the citation of Betz is not for his work in that area.)

(And Naomi Oreskes, as Bright mentioned in another tweet.)

FWIW: I haven’t gone through the bibliography in any systematic way, so there may well be others.Report

Andrew Light, Distinguished Professor of Philosophy at George Mason University, did his PhD in philosophy at UC Riverside and has published extensively on environmental ethics. He served in the Obama administration and now reports directly to Jennifer Granholm, Secretary of Energy. I don’t know if he was mentioned in the report, but I know that he has played roles in moving US policy in a more environmentally enlightened way.Report

Andrew Light was also confirmed by the U.S. Senate today to serve as Assistant Secretary for International Affairs at the Department of Energy.Report

Right, thanks Jesse, and here’s the announcement:
https://www.energy.gov/articles/statement-secretary-granholm-us-senate-confirmation-andrew-lightReport

Michael Weisberg (Penn) is a contributor to one of the IPCC’s working groups.