Non-philosophers tend to view utilitarians as less moral and deontologists as more moral. The reason for this, according to recent research, is that deontologists are more “predictable.”

However, if utilitarians are made to seem to more predictable in the thought experiments given to survey respondents, then they’re perceived as no less moral than the deontologists. It seems that being able to form accurate expectations of an agent’s reasoning and behavior is more important to people’s assessment of the agent’s morality than the content of the agent’s principles (at least within some limited range of options). Rule consequentialists, is this your moment? 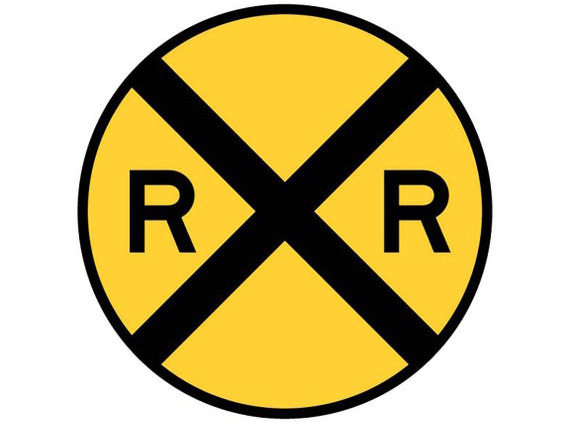 These findings are reported in “The search for predictable moral partners: Predictability and moral (character) preferences,” by Martin Turpin (Waterloo) et al, published in The Journal of Experimental Psychology. The researchers conducted studies in which thought experiments and questions were presented to around 2000 people.

If morality is fundamentally underpinned by the need to cooperate, then it follows that the ability to predict another’s behavior should be paramount in determining moral character. A great deal of uncertainty exists when deciding whether to cooperate with others. A person’s moral character is unclear when first encountering them. As such, one cannot be certain that the intention to cooperate is present in another’s mind… One way of reducing social uncertainty is to establish clear rules that everyone is expected to follow. If everyone is aware of the same rules or norms, then any given member of a society can generally be trusted to be a predictable cooperator…

Regardless of the consequences of an agent’s actions, and regardless of their violation of proscriptions against killing, participants in the current study consistently preferred the agent who they judged to be most predictable. That is, utilitarian actors opting to sacrifice an individual for the greater good were judged as more or less moral than a deontological actor refusing this sacrifice, depending on how predictable their actions appeared.

Related: “Traits of Deontologists and Consequentialists: Appearance and Reality“, “People Making Deontological Judgments in the Trapdoor Dilemma Are Perceived to Be More Prosocial in Economic Games Than They Actually Are” by Capraro et al, and “Is Pulling the Lever Sexy? Deontology as a Downstream Cue to Long-Term Mate Quality” by Brown & Sacco.

Predictability seems like it can, in a way, be a proxy for trust. Namely, I can trust you if I know how you will react when I do certain things… If you trust someone you tend to think they are more moral. So this seems eminently, predictable?Report

Josh Greene’s stuff is relevant here, too. Iirc, the punchline there was that utilitarians take longer to make decisions than deontologists. And therefore utilitarianism is actually “more cognitive” than deontology, even if it looks like deontologists have all these fancy rules and stuff floating around. So utilitarianism is actually the more mature moral theory and deontology is the knee-jerk stuff we grow out of once we start thinking through the consequences.Report

“So” seems to be skipping over an awful lot here.Report

You conflated utilitarianism with consequentialism. Consequentialism is not objectionable to all. But the one that is, uses “partial” morality, which is objectionable since it can arbitrarily justify prioritizing one group over another even if the excluded group makes up *more* people.

Peter Singer criticized this kind of “partial” morality in his work, “Outsiders: Our Obligations to Those Beyond Our Borders”. In other words, some forms of consequentialist reasoning can be used to arbitrarily or unjustly benefit a small number or *kind* of people while subordinating the interests of or harm a large group of or *different kind* of people.Report

I wonder if Josh ever timed people doing other cognitive tasks–doing math problems, say, or taking IQ tests. Or, closer to morality, perceptual-cum-aesthetic tasks like wine tasting, or identifying whether paintings you don’t know are produced by a real artist. Do you get higher results on average among people who take more time per answer, or less?