Darrell Rowbottom, professor of philosophy at Lingnan University, has been awarded a grant of approximately $1 million for his project, “Philosophy of Contemporary and Future Science.” 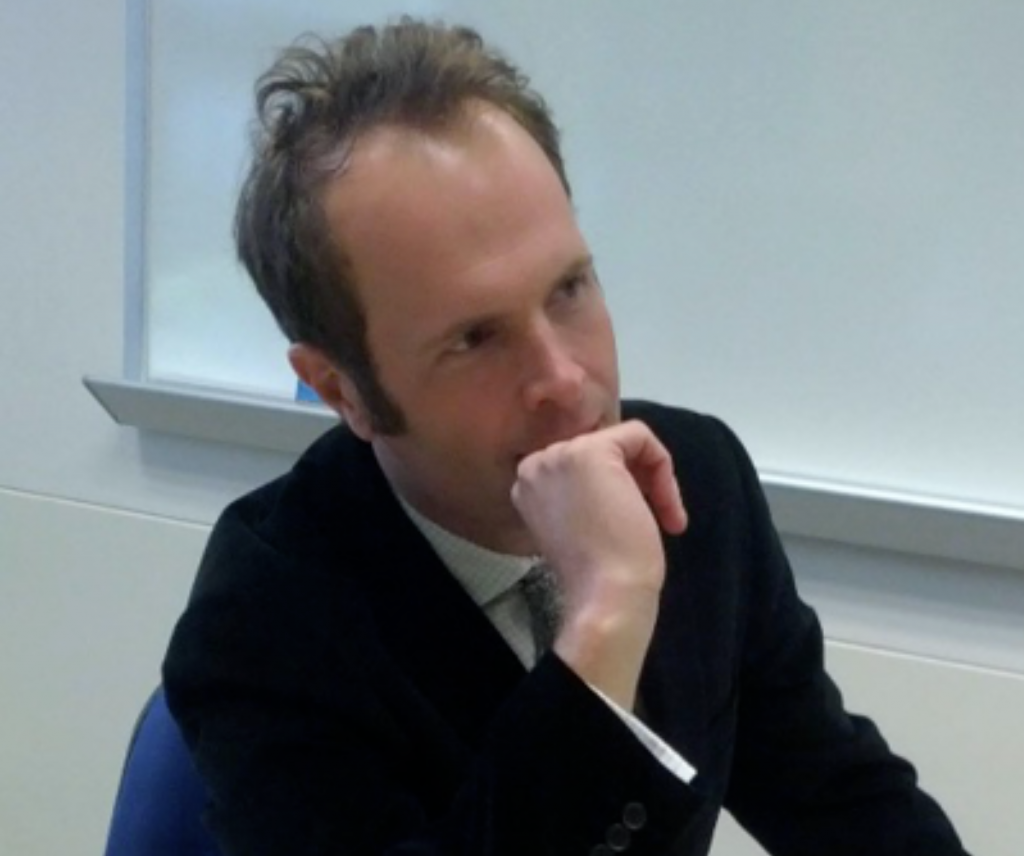 Awarded by Hong Kong’s Research Grants Council, the Senior Research Fellowship—the first ever given for work in philosophy—will provide five years of support for the project, which will include philosophers and scientists collaborating on questions about changes the future may hold for scientific practices:

Science has changed considerably in recent decades and continues to change at a remarkable rate. Many of the changes concern how science is done. Computer simulations are used to make predictions and to propose explanations. Gigantic databases of information—collections of ‘big data’—are analyzed for patterns, to generate and test hypotheses. New areas of interdisciplinary science are forming, which involve attempts to integrate approaches from the older natural scientific disciplines of chemistry, physics, and biology. And artificial intelligence (AI) is being used to perform tasks that humans simply cannot. On the horizon are AI scientists.

This project will involve philosophers and scientists working together. It will examine some of the difficulties created by these new approaches and emerging developments, and tackle some of the interesting questions that they raise about the future of science. Some of the results will be of practical significance for science, e.g. concern how problems in collaborations involving different areas of science may be addressed, and other results will be of intellectual significance, e.g. in understanding the limits of current and future science.

Some of the specific questions this project will address are as follows. To what extent can experiments done on computers—computer simulations—stand in for experiments done ‘for real’, in the laboratory or the field? How can conflicts about what counts as a good method of inquiry, between scientists working in different areas, be resolved effectively? How does the changing social structure of science bear on what we should expect future science to produce? What are the advantages and disadvantages of having AI perform specific functions in future science? How might AI best be deployed?

The funds will support, among other things, postdocs and a PhD scholarship, each of which will involve placements with scientists in Hong Kong and the UK.

A must, as pertains to financial support towards fundamental research and interaction with other countries regarding the search for understanding AI and most of all its ethical compliance.
Hopefuly philosophers from non developed countries will soon participante and gain access to the awardment of these grants.
CongratulationsReport