The Dutch Research Council (NWO) has awarded 78 researchers “Vidi” grants of €800,000 (approximately $943,000) to develop their research and set up research groups over the next five years. One philosopher is among the awardees. 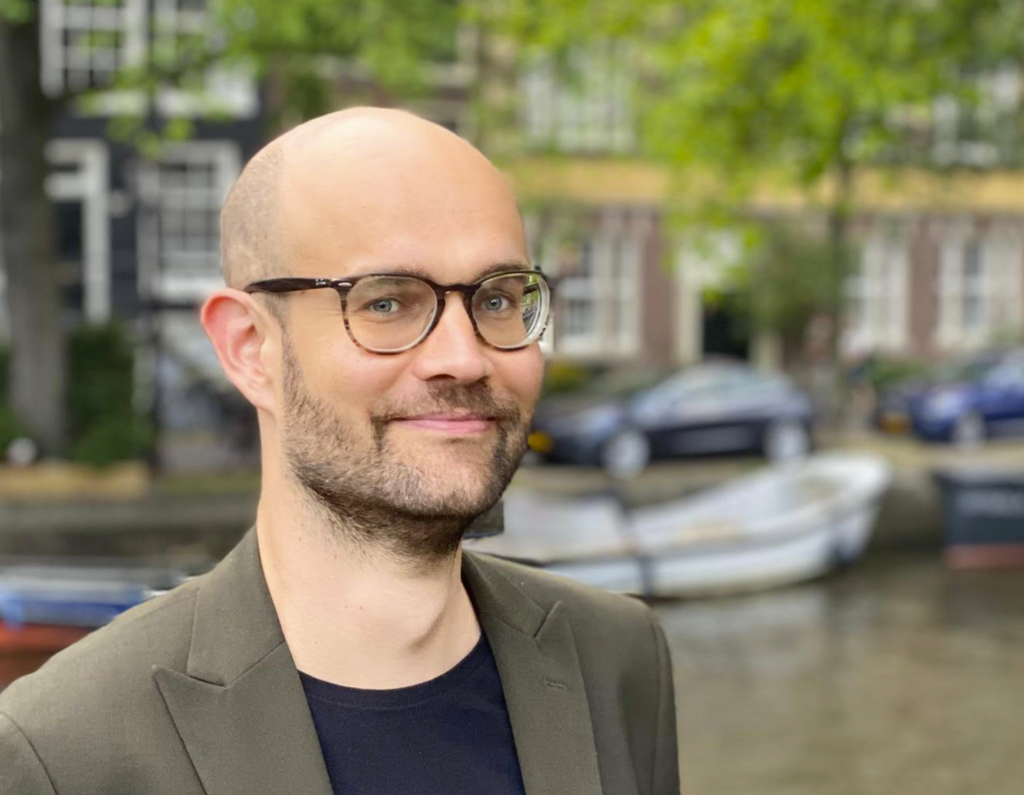 Sander Verhaegh, assistant professor of philosophy at the Tilburg Center for Logic, Ethics and Philosophy of Science (TiLPS) at Tilburg University, received one of the grants for his project, “Exiled Empiricists: American Philosophy and the Intellectual Migration.” Here’s a description of the project:

In the 1930s, hundreds of European academics fled to the United States, escaping the quickly deteriorating political situation on the continent. Among them were a few dozen philosophers from a variety of schools: logical empiricists, critical theorists, and phenomenologists. Especially the first group would have a tremendous impact on American philosophy. Whereas the local intellectual climate had been dictated by American traditions like pragmatism, U.S. philosophers soon began to advance views that were heavily indebted to the empiricists.

Historians have extensively reconstructed the fate of the exiled empiricists. Still, little attention has been paid to the American context in which their movement came to full bloom. This is surprising, since any account of the empiricists’ success requires an explanation of why the Americans were so receptive to their views. To what extent did developments in American philosophy pave the way for logical empiricism? And why was the American community more receptive to empiricism than to critical theory or phenomenology? This project shifts the perspective from the refugees to the local philosophical climate by 1) quantitatively analyzing thousands of American journal publications and 2) qualitatively examining the archives of dozens of key American philosophers and institutions.

You can learn about the other grant winners here.

Congratulations; great project! Cheryl Misak, among others, has argued that the logical empiricists/positivists succeeded in America because pragmatism (and to some extent critical realism) made for a receptive audience and fertile ground for the European analytic philosophers. You can see the result of this in someone like Quine, who was clearly influenced by both the European logical empiricists and the American pragmatists.

Seems to me that this project will help us get more clear on how this process worked and on the nuances of it. And indeed, it was probably more multi-faceted than the above suggests. I look forward to hearing more about this!Report

Echoing Brandon, and alongside Cheryl Misak, I’d encourage looking into the research of Kevin J. Harrelson, Joel Katzav, and Adam Tuboly. The sociological work they’ve done on things like journal capture at Mind, Phil Review, and the Journal of Philosophy, turning them from a pragmatist-inflected pluralism toward analytic philosophy in the interwar and post-WWII periods, paints a striking image of the sociological factors that attended the development of Anglophone philosophy in the U.S. in the 20th century. I suspect we still have a lot to learn from some of the work that was going on during the period in which analytic Anglophone philosophy rose to prominence in the United States. I’m excited to see what Verhaegh and his team come up with.Report