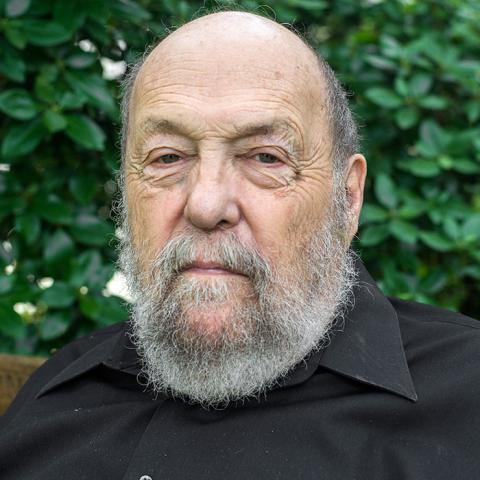 Haverford College has published an obituary for Professor Kosman here.

I met Aryeh Kosman at G.R.F. Ferrari’s conference on “The Structure of Plato’s Republic” at U.C. Berkeley in 2000, those essays are published in the Cambridge Companion to the Republic. He was very kind, he laughed a lot, enjoying the philosophical banter in the discussions. I loved talking with him as he was open to hearing new interpretations from young scholars. He is an excellent writer and thinker. He will be missed.Report

Oh, man, this one hurts — Aryeh was a large part of why I got into philosophy. I took his (year-long) historical Intro Phil class my second year as an undergraduate, then two seminars with him the next year. (Then he was away for my final year, blast him! Admittedly, he went to Pitt, which is where I ended up going, partly on his recommendation.) I probably didn’t get as much out of the intro course as I should have: it was wildly popular, and started at 8:30 am in a darkened auditorium. But I still remember his slightly covert facial response to a particularly inane comment somebody made — which made me think, hmmm, this philosophy stuff doesn’t really go for BS, does it? Then, his Aristotle seminar was amazing — a somewhat idiosyncratic, but plausible (to my mind, at least) account of what qualified as ousia — all illustrated through very apropos Yiddish jokes. Little did the man from Pinsk and the man from Pinsk know how well they explained the relation between matter and form! My condolences to Deborah and his family. May his memory be a blessing.Report