In a new article, Michael Kremer (University of Chicago) describes the results of some philosophical detective work he did uncovering the “philosophical friendship” of Margaret McDonald and Gilbert Ryle. 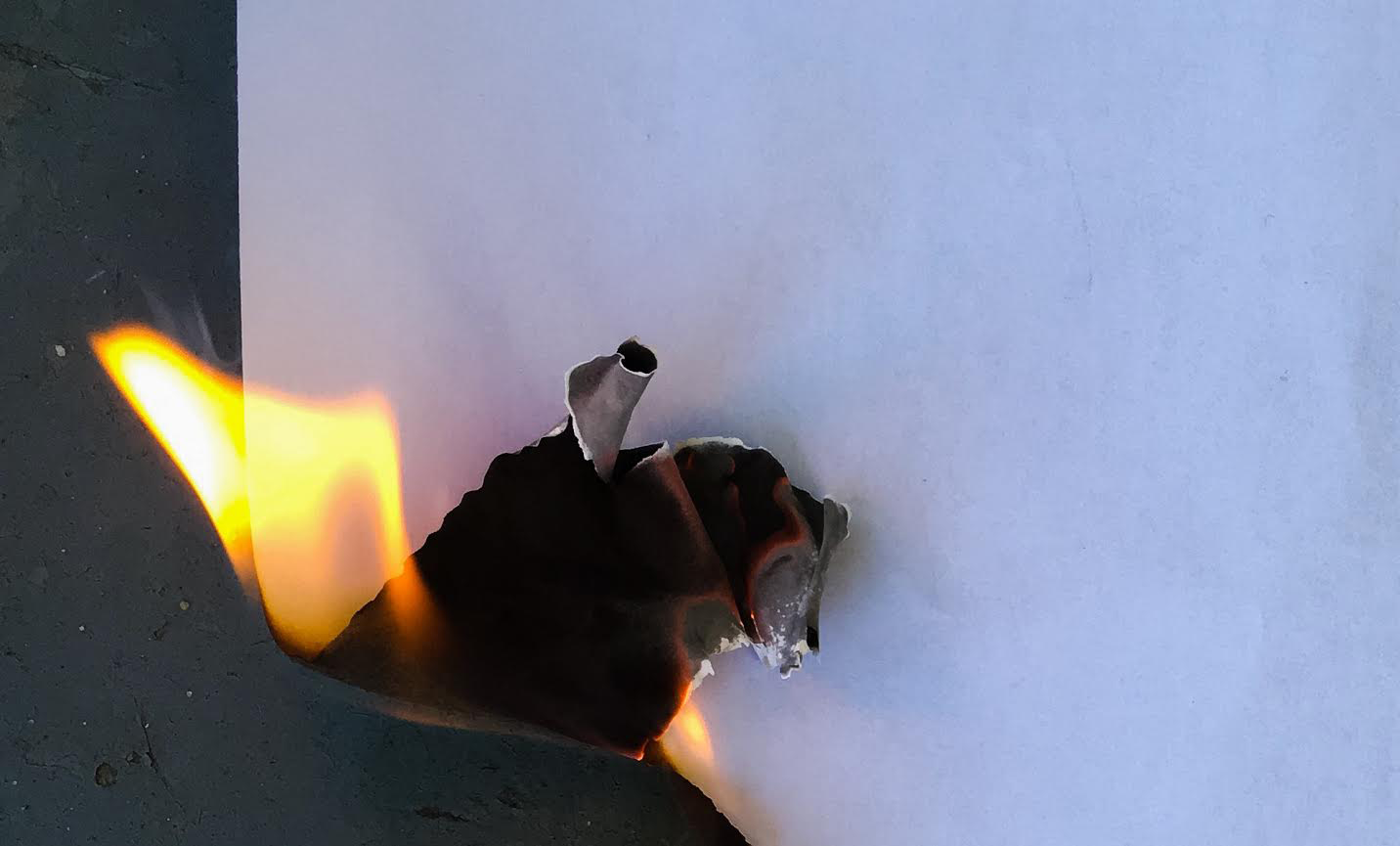 “Margaret MacDonald and Gilbert Ryle: a philosophical friendship” appears in the British Journal for the History of Philosophy (it is paywalled, though readers may be able to access it through their university library). Despite the fact that “at the end of his life, Ryle tried to destroy his correspondence and unpublished writings,” including correspondence between him and MacDonald, he left behind certain clues to their philosophical friendship, and Professor Kremer brings together various pieces of evidence to suggest that her work “was an important source of ideas in Ryle’s philosophy, influencing both his famous distinction between knowledge-how and knowledge-that, and the development of his philosophical methodology.”

(Professor Kremer also includes biographical information showing the “striking contrast” between Ryle’s relatively easy life and the challenging circumstances of MacDonald’s upbringing, education, and career; she was born into poverty, it appears she never met her father, and “at the age of nine, she was admitted into a sanatorium run by the National Children’s Home and Orphanage as a tuberculosis patient” after “her mother had abandoned her and left for Australia”).

Lots being done on friendship/s between Mary Midgley, G.E.M. Anscombe, Iris Murdoch and Philippa Foot! About | In Parenthesis (womeninparenthesis.co.uk)Report

The friendship between Newton and Locke is still somewhat underrated I think.

For a contemporary example, I think Cornel West and Robert George’s friendship is interesting (which they put on display in various public conversations/forums, e.g. here), though I don’t know of it substantively affecting their views.Report

Does anyone know whether MacDonald might have been reading the American pragmatists as well as Wittgenstein? I ask because of a long-standing interest in tracking the source of certain ‘perceived Deweyan ideas in Ryle’.Report

There is evidence in MacDonald’s published writings that she read Peirce, but nothing to show she read Dewey that I am aware of (though I could do a more thorough check).

Ryle also read Peirce, and James, and copies of their works are found in a collection of books he donated to Linacre College at Oxford. But there are no works of Dewey. While the similarities that you perceive are real, there’s no strong argument for an influence of Dewey on Ryle that I know of. A different but related influence might be Heidegger: Ryle wrote a sympathetic and insightful review of Being and Time early in his career.

Cheryl Misak is working on the influence of American pragmatism on Oxford philosophy. She may be able to give you more information.Report

Looks very interesting! We don’t have enough articles on the history of recent British philosophy, and we certainly need more. (Also a wise refocus on Chicago’s part, now that they are no longer covering Kant, German Idealism or History of Analytic.)Report

I do not know what this means: “now that they [Chicago] are no longer covering Kant, German Idealism or History of Analytic.” These are areas we cover very well. I won’t go into details as that is not the focus of this thread but I can’t just let this pass by. Anyone can visit our webpage, lists of faculty interests and publications, courses taught, etc.Report

Thomas Kuhn and Stanley Cavell were very good friends. Cavell writes about some of this in his autobiography. Some of the stories are really quite touching. And Kuhn acknowledge the intellectual debt, nothing that Cavell was one of the only people he could do philosophy with in incomplete sentences. Further, in my research on Kuhn, I have read many letters by and to him. They reveal a number of very warm friendship with other academics.Report

My sense is that Kuhn and Hempel were fairly close in Hempel’s last years at Princeton. Apparently they did a joint proseminar in philosophy of science for about 10 years. (Imagine being in that class!) After retiring he came to Pitt and I had him as a teacher. His Pitt proseminar in science was basically “Here’s the story of positivism and how we tried this out in detail, only to discover that the whole approach really doesn’t work. Probably something post-Kuhn is the way forward.” He spoke very warmly of Kuhn, both in class and a few times in conversation out. Of course he was the nicest man in the world and spoke warmly of everyone. So I don’t want to draw huge conclusions here, but there was certainly a very serious respect.Report

Thanks for sharing this story Mark. I recall on another blog, years ago, you mentioned what a kind person Hempel was. I did not find letters between Kuhn and Hempel in the MIT archives.Report

In a Rawls reading group a few years ago I remember being fascinated by the friendship between Rawls and Burton Dreben which Rawls writes about in the collection Future Pasts.Report

Speaking of Rawls, one might mention the friendship or connection between him and H.L.A. Hart (see, e.g., Forrester, In the Shadow of Justice, p. 22); also the course Rawls taught with Arrow and Sen (see the recent interview with Sen linked at the sidebar).Report

Ernest Nagel and Sidney Hook were lifelong friends, starting with their undergraduate days at City College of NY when they were both students of Morris Cohen.Report

Coming back to this after 7 months to say that, while looking at HJ Paton’s papers in the library of Queen’s College Oxford yesterday, I found correspondence over many years showing a long and deep friendship between Paton and the Kant scholar Mary Gregor. Someone else can look into this further!Report