The American Philosophical Association (APA) has announced the winners of several prizes and honors.

The awards and their winners are: 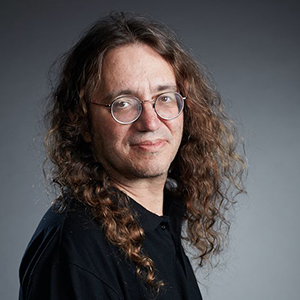 The Barwise prize is awarded for “significant and sustained contributions to areas relevant to philosophy and computing by an APA member.” The prize is a plaque and a keynote talk at a computing and philosophy conference as well as a talk at one of the divisional APA meetings.

From the selection committee: “Though his educational background is in Mathematics and he is a towering figure in Artificial General Intelligence, Ben Goertzel’s patternist philosophy and its application to the mind binds together his philosophical and AI preoccupations, in particular the influence of C.S. Peirce. His theoretical works create the bridge between AI experts and the philosophers; in addition, they open up philosophical ideas to creative students in Computer Science and Mathematics.” 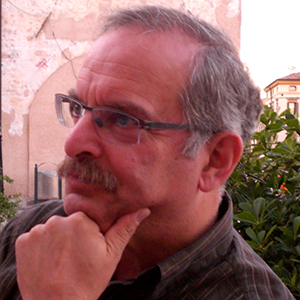 The de Gruyter Lecture is intended “to promote and foster the Kantian legacy” in a way that is “open to a broad approach to Kantian philosophy across the philosophical disciplines.” The award includes a $1,500 honorarium plus travel expenses. The lecture is published in the Proceedings and Addresses of the American Philosophical Association.

From the selection committee: “The selection committee was impressed by the depth and breadth of Professor Paul Guyer’s prodigious research on Kant across the span of his career. Professor Guyer’s nine books on Kant’s philosophy, his co-authored translations of Kant’s own works, and his insightful articles have helped Kant scholars deepen their understanding of Kant’s works and the modern period. The committee also appreciated that Professor Guyer helped to bring a range of other Kant scholars into view by editing six collections of essays on Kant’s works. Recognition of Professor Guyer’s important scholarly achievements has led to his being elected to be a Fellow of the American Academy of Arts and Sciences, his election as President of the Eastern Division of the APA, and as President of the American Society for Aesthetics.”

The Dewey Lectures are given at the three APA divisional meetings by “a prominent and senior (typically retired) philosopher associated with that Division, who is invited to reflect broadly and in an autobiographical spirit on philosophy in America as seen from the perspective of a personal intellectual journey.” It includes an honorarium of $1000. The lectures are published in the Proceedings and Addresses of the American Philosophical Association. 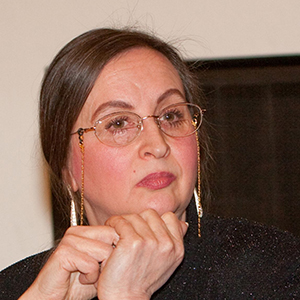 From the selection committee: “Christine Korsgaard is an internationally renowned moral philosopher whose distinguished career has spanned more than four decades. Though moral philosophy and its history are her primary focus, her work touches on issues in philosophy of mind, metaphysics, moral psychology, and personal identity. In her teaching, she has mentored a number of students who have gone on to be prominent philosophers. She has spent time at institutions across the United States, most notably at the University of California at Santa Barbara, the University of Chicago, and Harvard University. The Eastern Division is thus honored to have her share her perspective on philosophy in America at the 2022 Dewey Lecture.” 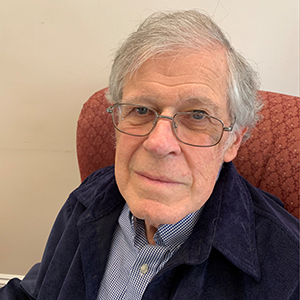 From the selection committee: “Allan Gibbard has been one of the world’s leaders in developing the metaethical view known as expressivism. During his long and distinguished career, almost entirely at the University of Michigan, he was at the core of a remarkable group of ethicists who trained generations of now-prominent moral philosophers. He served as the APA’s Central Division President, is a member of the American Academy of Arts and Sciences, and a member of the National Academy of Sciences.” 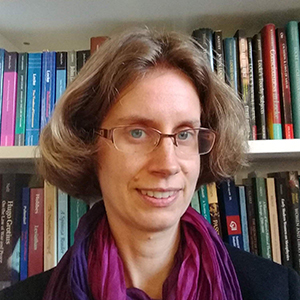 The fellowship is at the Institute for Advanced Studies in the Humanities at the University of Edinburgh. “There is no funding associated with this award, but the APA fellow has a private office in the Institute, is a member of the Institute’s lively research community, and has full borrowing rights at Edinburgh University Library.”

From the selection committee: “Ruth Boeker is an ideal choice for the APA Edinburgh Fellowship. Her project is to make a detailed study of women’s role in Scottish Enlightenment philosophy, including among others, Catharine Trotter Cockburn, Ann Hepburn Arbuthno and Catharine Macaulay. Not only does the topic give her a clear rationale for pursuing that work in Edinburgh, it also connects up with the focus on digital humanities at the Institute for Advanced Studies and with the work of prominent historians of Philosophy in residence at the university.” 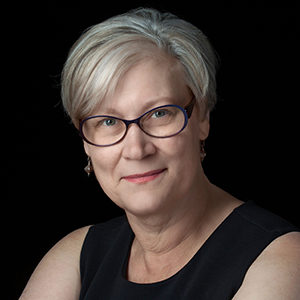 The Romanell Lecture “is presented annually at a divisional meeting of the APA on the topic of philosophical naturalism.” It includes a $1,250 honorarium plus travel expenses. The lecture is published in the Proceedings and Addresses of the American Philosophical Association.

From the selection committee: “Louise Antony is the 2022 Romanell Lecturer on philosophical naturalism. Throughout her career, Antony’s work in the philosophy of mind, epistemology, philosophy of religion, and feminism has exhibited a commitment to naturalism. From issues of concept acquisition, mental causation, the nature of mental representation, and the relation between language and mind to considerations of gender and morality, Antony strives to solve philosophical problems from a methodological point of view that remains true to what we can know empirically about ourselves and the world around us.” 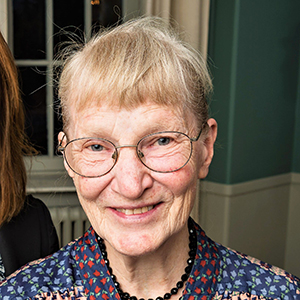 The Sanders Lecture, funded by the Marc Sanders Foundation, “is presented annually at a divisional meeting of the APA on a topic in philosophy of mind, metaphysics, or epistemology that engages the analytic tradition.” It includes a $3,500 honorarium plus travel expenses. The lecture is published in the Proceedings and Addresses of the American Philosophical Association.

From the selection committee: “In 1984, the field of philosophy of mind was shaken by the publication of Language, Thought, and Other Biological Categories. In this book, Dr. Ruth Garrett Millikan offered a promising approach to attempt to naturalize intentionality, with the additional bonus of being fully grounded in research on evolutionary biology. Her work helped to solidify teleological theories of mental content, and provided novel avenues to investigate the nature of mental representation. “Biosemantics,” a term with which she titled her influential 1989 paper in the Journal of Philosophy, is now part of the philosophers’ vernacular, as Dr. Millikan’s views have influenced the discipline well beyond the philosophy of mind, to fields such as epistemology, metaphysics, and philosophy of biology and neuroscience, to name just a few.”

You can learn more about the APA’s prizes here and here.