The London School of Economics and Political Science has announced that the winner of the 2021 Lakatos Award is Anya Plutynski (Washington University in St. Louis). 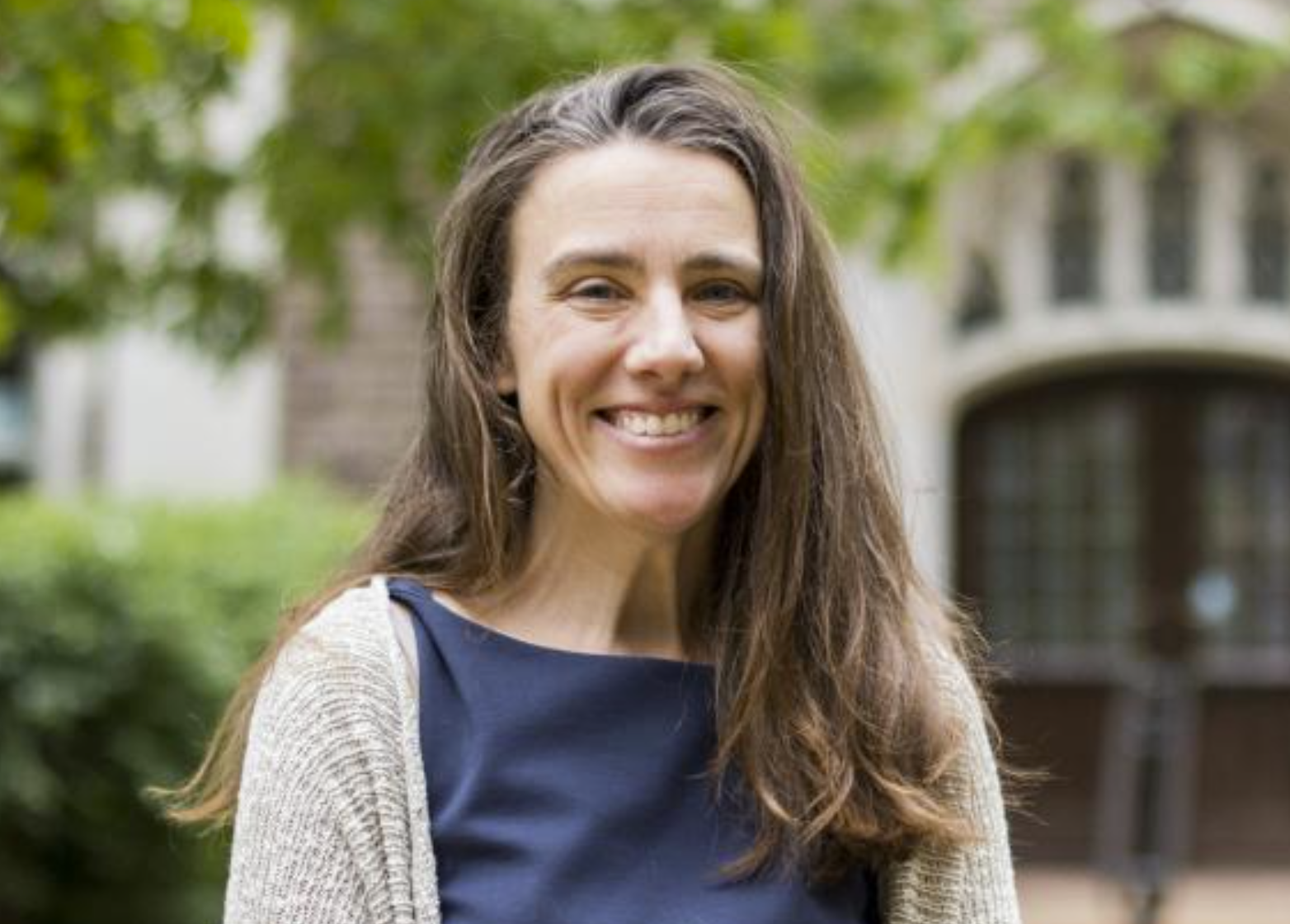 Professor Plutynski won the award for her book, Explaining Cancer: Finding Order in Disorder (Oxford University Press, 2018). According to the prize announcement:

Explaining Cancer is praised by the Selectors as a “remarkable book” that is “clear and carefully argued” and that “covers an impressive amount of ground impressively well” while being “an outstanding example of how to do relevant philosophy of science”. It is reported to offer a “densely-argued, wide-ranging and penetrating analysis of the science of cancer research. Anyone interested in the subject would learn much from reading it, and find many surprises, both from the point of view of the science and philosophy”. Plutynski is praised for displaying “an enviable command of the philosophical literature. She is also highly informative about cancer. The combination gives an unusual depth and sensitivity to the philosophical points that she makes.”

The Lakatos Award is given annually for “an outstanding contribution to the philosophy of science, broadly construed, in the form of a book published in English during the previous five years.” It includes a £10,000 (approximately $12,620) prize.

The award is named for philosopher Imre Lakatos, who taught at the London School of Economics, and is administered by a committee organized by the school. It is sponsored by the Latsis Foundation.

Congratulations! Just to tie this to the OUP discussion: by my count, in the last ten years, out of the twelve books to have been awarded the Lakatos, ten have been published by Oxford (the other two are by Chicago). If the Lakatos is a reasonable measure of the quality of publications in philosophy of science, then it seems that Oxford publishes *very* high quality philsci books every year.Report