The Royal Institute of Philosophy has announced the winners of its 2020 Essay Prize. 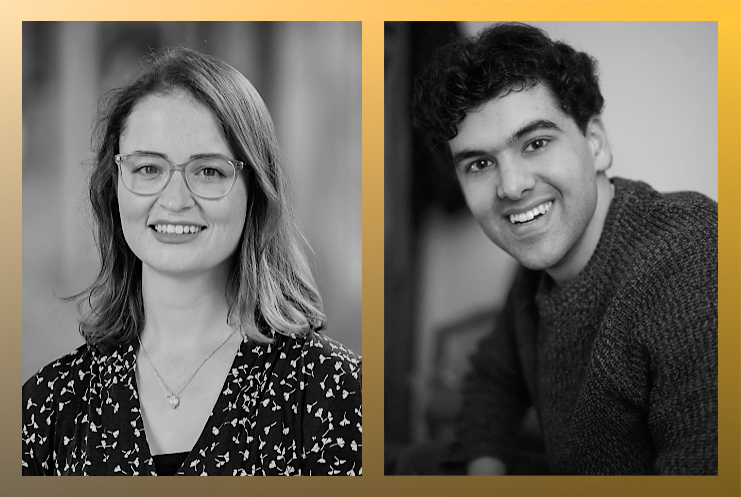 The theme of the 2020 essay contest was “Knowledge, Truth and Power in an Online World”.

The winners are Lucy McDonald (Cambridge University) for her “Please Like This Paper” and Nikhil Venkatesh (University College London) for his “Surveillance Capitalism: a Marx-inspired Account”.

McDonald’s paper argues that “like” functions on social media platforms help users feel like they are being heard, but might actually make us worse listeners and readers and play a central role in fostering political polarization. Venkatesh’s paper argues that “surveillance capitalist” firms—such as Facebook and Google—interact with users in a way analagous to the interaction between industrial capitalists and workers as described by Karl Marx.

The runner-up is Max F. Kramer (University of Arizona) for his “Teaching Drunk: Work, the Online Economy, and Uncertainty in Action”, in which he argues that online, digitized person-oriented service work runs a distinct risk of alienating workers because it places workers under conditions of persistent uncertainty as to whether their efforts are successful.

All three papers will be published in an upcoming issue of Philosophy.