Jacques Bouveresse, emeritus professor of philosophy at the Collège de France, has died. 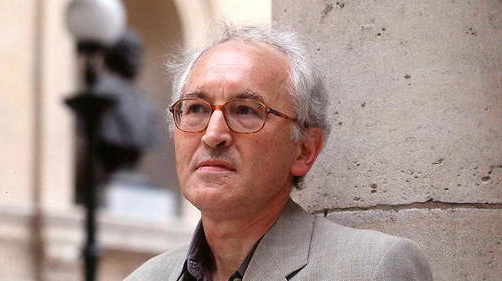 Professor Bouveresse was known for his work on Wittgenstein, the Vienna Circle, Robert Musil, analytic philosophy, philosophy of math, and philosophy of language. You can learn more about his research here and here.

Professor Bouveresse took up his position at the Collège de France in 1995. Prior to that, he held appointments at the University of Paris, the University of Geneva, and the Centre National de la Recherche Scientifique (CNRS).

In 2000, France Culture conducted a series of interviews with Professor Bouveresse, which you can view here.

The Collège de France has posted a brief memorial notice for Professor Bouveresse, and Le Monde has published an obituary.