The European Research Council (ERC) has announced the recipients of its latest round of its multimillion-euro “Advanced Grants,” and several philosophers are among them. 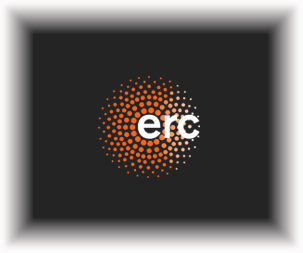 There were 209 awards across a wide range of disciplines. More information about the grants and links to the full lists of grant recipients can be found here.