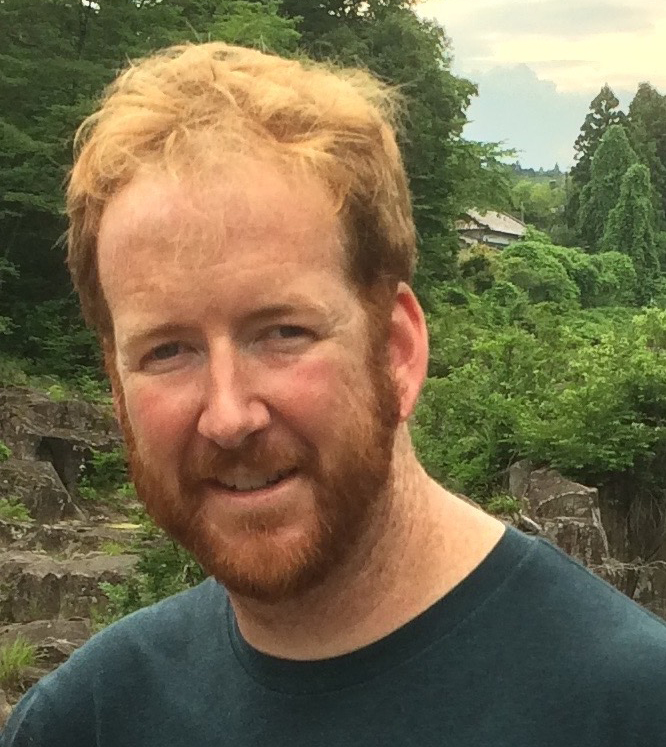 Professor White worked on topics in moral philosophy and practical reasoning, with an emphasis on questions related to responsibility. You can learn more about his writings here and here.

Professor White took up a position at Northwestern in 2012, the year he earned his Ph.D. from the University of California, Los Angeles. His undergraduate degree is from Pomona College.

The Department of Philosophy at Northwestern University has created a memorial fund to support a scholarship or prize in Professor White’s name (the specifics of which will be determined by his family). You can donate to the fund here. The department writes:

Stephen was a talented philosopher, a beloved teacher and mentor, and a valued colleague. He was also a devoted husband to his wife, Jessica, and a loving father to their two-year old daughter, Lucy…

Professionally, Stephen was a brilliant young ethicist.. Stephen’s tragically short career was rich with accomplishments and honors. As a graduate student, he was awarded the prestigious Charlotte W. Newcombe fellowship for his dissertation, “Friendship, Beneficence, and the Self.” At Northwestern, his teaching was recognized by the Associated Student Government of Northwestern in their honor roll for 2018–2019. One of his articles, “On the Moral Objection to Coercion,” was selected by the Philosopher’s Annual as one of the ten best philosophy papers of 2017, and in 2019 he was awarded the prestigious Laurence S. Rockefeller Fellowship, for a one-year sabbatical at Princeton University’s Center for Human Values. Most fundamentally, he was a penetrating and generous philosopher who wanted to devote all of his skill and effort to important, and yet very specific questions about how best to live one’s life.

Professor White’s death was owed to complications from heart surgery.

UPDATE (3/29/21): Philosophy and Public Affairs is providing free access for the next 30 days to Stephen White’s 2017 paper in the journal: “On the Moral Objection to Coercion.” (via Anna Stilz)

UPDATE (4/7/21): The Department of Philosophy at Northwestern has arranged for several of Dr. White’s articles to be made freely available for a limited time:

This is terribly sad. I met Stephen about 10 years ago or so at a conference at Northwestern. We were both finishing up our grad programs and shared some interests, which led us to exchanging some emails here and there over the next stretch of time. I didn’t know him well but in my dealings with him he was always very kind, funny, warm, and excited to talk philosophy.

Condolences to his family, friends, and colleagues.Report

Terrible news. My deepest condolences to his family, friends, and colleagues. I met Stephen several times at the Rocky Mountain Ethics Congress, where he presented papers on multiple occasions. A terrific philosopher and person.Report

This is very, very sad and shocking news.Report

I’m stunned and deeply saddened to hear this. As suggested in the statement above from the Northwestern Philosophy Department, Stephen was truly a generous philosopher. I’d like to share a story to illustrate this. I met Stephen in 2012 at my first professional conference when I was in my second year of graduate school. While it was a relatively small conference, I felt like a fish out of water and Stephen’s kindness and generousity made an enormous difference. What might have otherwise been a miserable, isolating experience turned out to be exciting and fulfilling–no doubt in virtue Stephen. I only ran into him intermittently at conferences since then, but he always remembered me and made sure to spend time chatting. That said a lot about his character and, indeed, he had an enormous impact on me by making me feel like a member of the community.Report

I met Stephen at several conferences and always gravitated towards his open and kind presence (he was often the nicest person in the room). He was smart and accomplished, but also unassuming and modest. I remember feeling so honored when he spent time with me, working through a difficult problem, or discussing something obscure that I had said. Like others here, all of my encounters with him were wonderful. He will never know how much it meant to me that he came to a small talk I gave at Northwestern – that was the last occasion I had to see him. I wish I could tell him about the impact he had. It is so tragic for the philosophy world, and for me, to lose someone so wise. I am so shocked and saddened by this news. My deepest sympathies for his family and closest friends.Report

This hit me pretty hard yesterday. I’ve known Stephen from various conferences over the past ten-ish years, always having friendly and interesting conversations with him. I remember a comment of his helping me with a paper I presented at a conference and also sitting on the stairs with him in an old Victorian building on the campus at CU during one of the RoME conference receptions. I enjoyed commented on one of his papers at the same conference. A couple of years ago I had occasion to read all of his papers and was thoroughly impressed by their overall quality but also their range and depth. He had done an unusually good job of not letting the pressure to publish in volume cause him to put out work that was not well thought through. I was looking forward to seeing him when we start having conferences again. Now we won’t and it is a real loss to us as people and also to philosophy.Report

Can’t believe it. Like so many others, I knew Stephen from various conferences as a wonderfully smart, funny and warm interlocutor. A great philosopher and a great person to be around. Condolences to his family and friends.Report

Really upset to hear about this. I was in Steve’s cohort in grad school and always felt so comfortable around him. He was so kind. I don’t know why this seems to always happen to the best of them. I will always remember that night we watched an entire season of “Arrested Development.” I was going through a rough patch in grad school, and that really lifted me up. Steve will be missed.Report