The Marc Sanders Foundation has announced that it has awarded its 2021 prize in Philosophy of Religion to Charity Anderson (Baylor University) and Jeffrey Sanford Russell (University of Southern California). 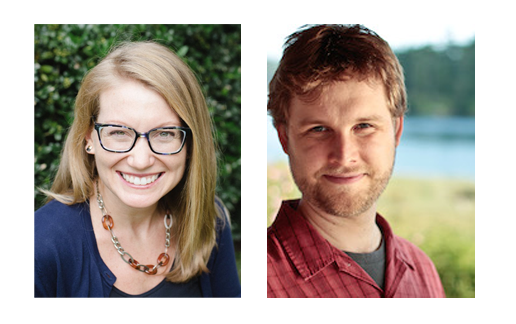 Professors Anderson and Russell won the prize for their essay, “Divine Hiddenness and Other Evidence.” Here’s the abstract of the paper:

Many people do not know or believe there is a God, and many experience a sense of divine absence. Are these (and other) “divine hiddenness” facts evidence against the existence of God? Using Bayesian tools, we investigate evidential arguments from divine hiddenness, and respond to two objections to such arguments. The first objection says that the problem of hiddenness is just a special case of the problem of evil, and so if one has responded to the problem of evil then hiddenness has no additional bite. The second objection says that, while hiddenness may be evidence against generic theism, it is not evidence against more specific conceptions of God, and thus hiddenness poses no epistemic challenge to a theist who holds one of these more specific conceptions. Our investigation leaves open just how strong the evidence from hiddenness really is, but we aim to clear away some important reasons for thinking hiddenness is of no evidential significance at all.