The British Society for the Theory of Knowledge (BSTK) is a new organization “dedicated to furthering philosophical research in epistemology.” 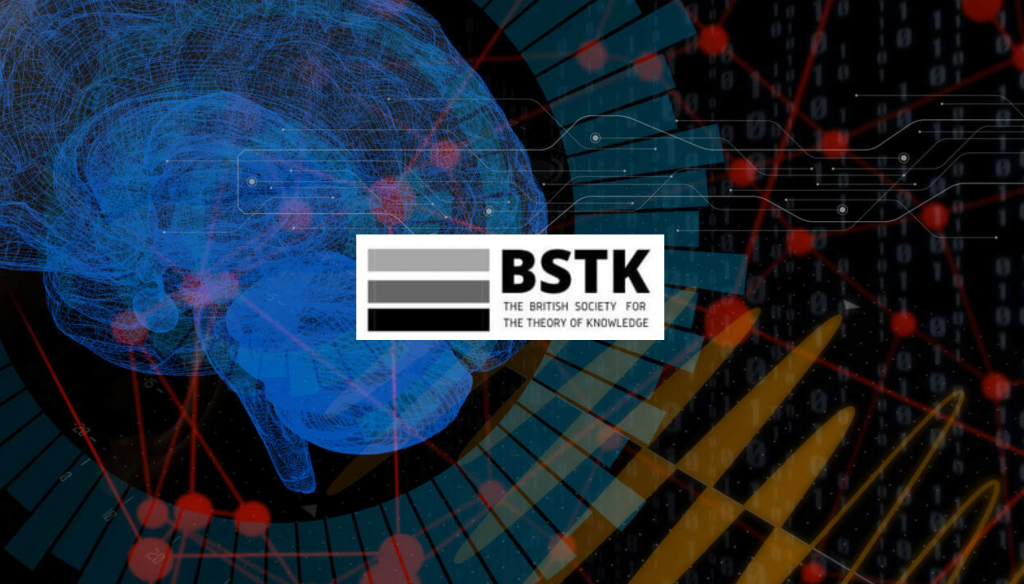 The society aims to provide

BSTK is run by a management committee and supported and overseen by a president and a scientific board. For the current term (which runs through 2023), the president is Jessica Brown (St. Andrews).

The management committee is:

The scientific committee is:

BSTK will be holding its inaugural conference this coming September. Information about membership is here.

"Those who grew up speaking these languages but are fluent in English (as virtually everyone with a philosophy PhD is, regardless of origin)..." Speaking from my […]

since there's alot of interest, perhaps you could post the data on osf.io or another open repository

Glad that collaborative writing in philosophy is getting noticed. Brickhouse & Smith immediately come to my mind as a successful collaboration, contributing to the history […]

I think these considerations lack a bit of nuance. Two counterweights should be taken into consideration. First, in most of these job markets, applicants will still […]

I don’t want to flood the discussion, so I’m just going to point out that socioeconomic background is not the only determinant of access to […]

Not if they're less competitive on the Anglophone (especially American) market, since that's a much larger market. I take it that's the point.

Hi Non-Native, Thanks for your response. I think we're talking past each other to extent. For example, we both seem to agree that there are advantages […]

There are a lot of jobs that require speaking a language other than England. For example, most jobs in Germany, Austria, France, Spain, Switzerland, and […]

Hi TT, thanks for your clarificaiton. I still stand by my comments above, and think that your intervention is somewhat offensive and out of place. […]

I too agree that the perfect should be the enemy of the good.

I wouldn't want to make any general claim about silos in philosophy, but it does seem like the two specific philosophical approaches we've been discussing […]