Cabrini University, a Catholic College in Pennsylvania, has announced that it is eliminating several programs, including its philosophy major.

The cuts are being made “to stem a deficit and give the college a ‘sustainable path forward,'” according to The Philadelphia Inquirer. 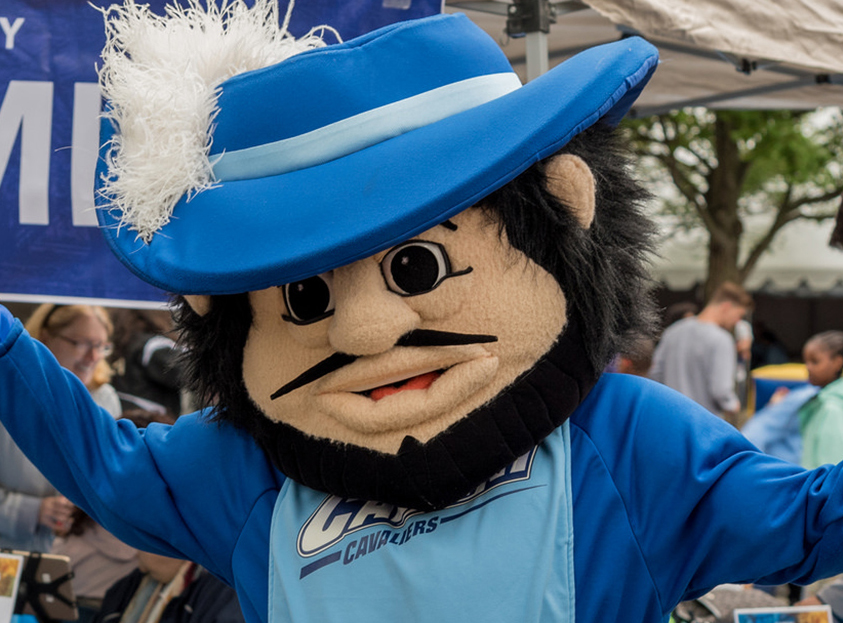 The Cabrini Cavalier’s jaunty hat can’t hide the despair on his face upon hearing about the proposed cuts.

There will still be a philosophy minor.

not at all surprising, remember well at a post lecture gathering at Creighton U. a slightly tipsy business school prof. yelling at an ethicist about how he had been thwarted yet again in his attempts to free his students from the yoke of required religious ed classes (including philo) and how this wouldn’t stand as his school and the other professional schools were footing the bills…Report

The pattern always seems to be the same. Hire outside consultants. Then tell faculty and staff that the consultants said that, in order to solve our fiscal problems, we should cut these programs, these faculty, and these staff members.

The sad irony of it all is that the consultants cost a lot of money. So, if the administrators would forego the hiring of the consultants in the first place, they could lay off fewer faculty and staff overall. Part of the blame for these things should go to the administrators (notice they don’t cut themselves!), but part of it should also go to accreditation bodies. They want so much data, including fiscal data, that it puts pressure on universities to do things like hire outside consultants when it’s really a waste of money.Report

Interesting. That is exactly the same in the corporate world.Report