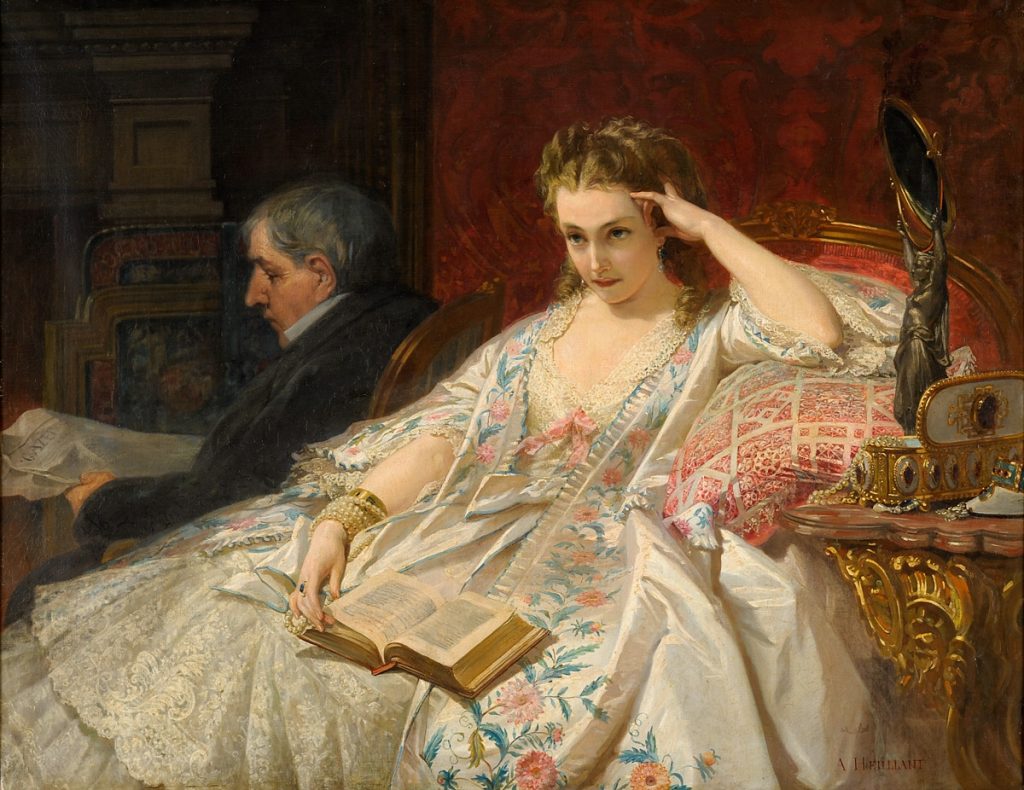 Those are findings  from Eric Schwitzgebel (UC Riverside), who notes:

The difference between 36% and 43% might not seem large, but I’ve spent over a decade looking at percentages of women in philosophy, and anything over 40% is rare.  For decades, until a recent uptick, the percentage of women majoring in philosophy stayed consistently in a band between 30% and 34%.  So that 43% pops out.

He also finds that: “schools in which a second major [in general, not just philosophy] is common also tend to have philosophy majors that are more evenly divided between men and women.”