The administration of Baker University in Kansas has decided that in order to address the financial difficulties it is facing owing to the pandemic, its students should no longer be able to major in philosophy. 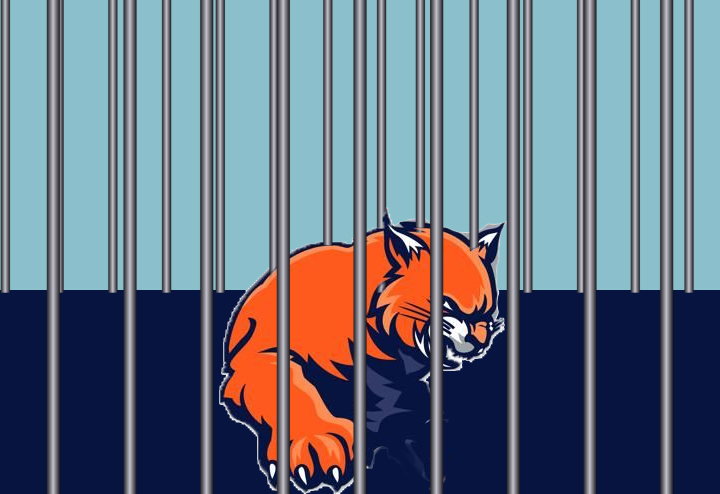 The administration has decided that four majors should be eliminated: philosophy, theatre, German, and French. Philosophy will retain a minor program. Programs were selected for elimination based on low enrollment. According to The Baker Orange, there is currently only one philosophy major.

Additionally, through the termination of contracts and offers of early retirement, the university has shed 18 faculty and staff positions.

The university received $5.5 million in federal aid to help it weather the pandemic, according to The Baker Orange.

A group of faculty, staff, students, parents, and alumni have launced a petition objecting to the cuts and calling for greater transparency regarding the university’s financing and plans.

We question why Baker University is cutting academic programs when the following has been reported:

You can read the full petition here.