New additions to the Heap… 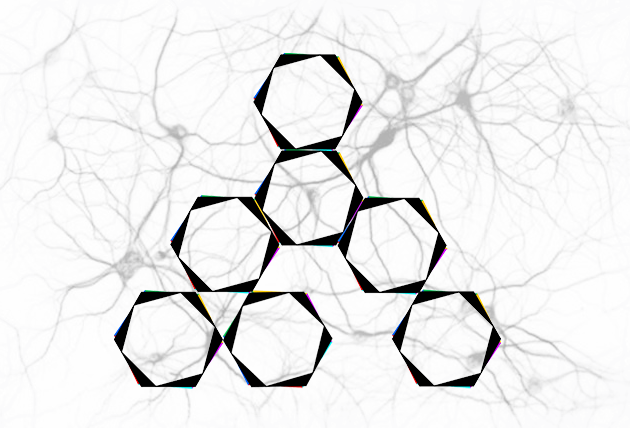 Mini-Heap posts usually appear when 7 or so new items accumulate in the Heap of Links, the ever-growing collection of items from around the web that may be of interest to philosophers. Discussion welcome.

This is helpful, but I don't find David's analogy with string theory apt since the stakes on developing policy proposals on the basis of string […]