What are the different types of contribution one can make to the literature in philosophy? 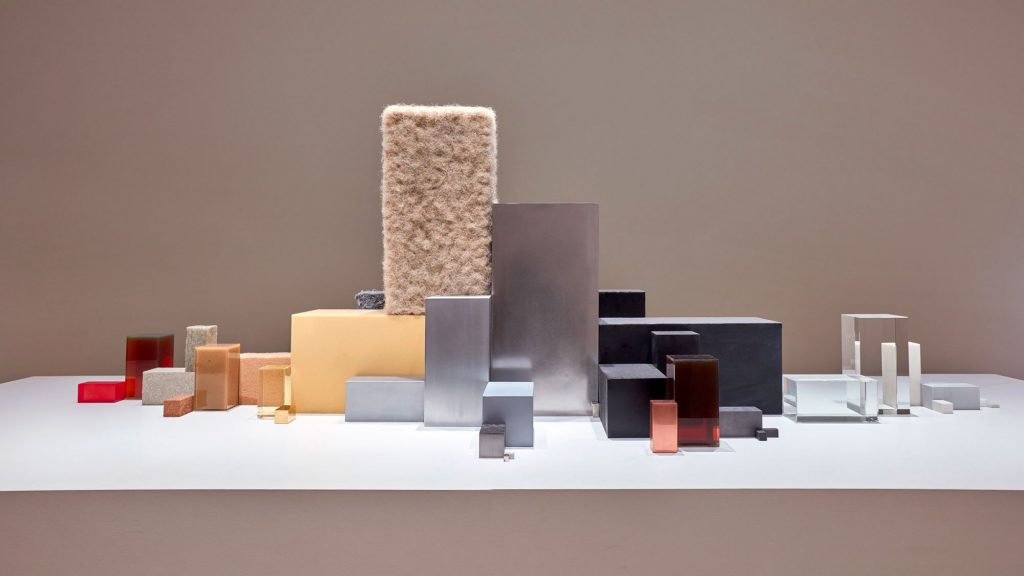 Sandy Goldberg, professor of philosophy at Northwestern University, asked this question recently on Facebook, clarifying “a contribution is something that would be recognizable by peer reviewers and by readers as what the writer added to what the literature already contained.”

With his permission, I’m sharing his question here, with some of the suggested answers.

2. proposing and defending a new analysis

3. unearthing a hidden presupposition in a discussion

Many others came pouring in. Here are some of them:

5. finding a new argument for/defense of an existing position

9. creating and defending a new theory

13. philosophizing about a new (or previously not philosophized about) phenomenon

14. clarifying and improving understanding of an existing idea or theory

16. providing a new analysis or explication of something used by non-philosophers

17. extending a theory or principle to cover new cases

18. showing how a problem is merely apparent

19. showing how a conflict or incompatibility across different theories or positions is merely apparent

20. taking an existing idea in one context and applying it to a new context

22. showing how to (and how not to) solve a problem

23. drawing out the implications of an argument or theory for related matters

24. drawing out the implications of an argument or theory for other, seemingly unrelated matters

25. noticing what is missing from an argument/idea/theorizing

26. showing how a philosophical question is actually a multidisciplinary one

27. showing the historical background of a philosophical idea

29. explaining the value of a previously neglected philosophical contribution

30. showing surprising relationships or similarities between different ideas/arguments/schools of thought

31. showing how a philosophical concept, position, or question has changed over time

32. identifying the types of empirical information needed to make progress on a philosophical question

34. checking folk theories and assumptions with empirical or experimental methods

Great project! Trying to figure out how philosophical interlocutors engage with one another, beyond merely opposing one another, I wrote an ad-hoc list. Perhaps there are some useful categories: https://handlingideas.blog/2019/10/03/what-is-a-debate-on-the-kinds-of-things-we-study-in-history-of-philosophy/Report

@Ian wonder if you could elaborate on why proposing novel interpretations of historical figures should not be on such a list. I can think of plenty of instances where the view of historical figures have been obscured by parochial presuppositions of contemporary commentators. And how this potentially obscures (29) the value of a previously neglected position. Of course, that is not to advocate for hermeneutic novelty as an end in itself. But rather to acknowledge that getting the thought of a past thinker right is difficult to do, and that our views about this are potentially revisable. But perhaps you had something more specific in mindReport

@Mark, I believe Ian is agreeing with you. You may have thought you saw a “not” in his post that’s not really there?Report

@Mark Sorry, the reply function seems not to be working on my end. But yes, Patrick is right. I agree with you. Maybe my phrasing was unnecessarily convoluted. I just meant that interpretive projects in the history of philosophy can be contributions to the philosophical literature in the sense we’re talking about. My own interpretive projects are in the service of uncovering and clarifying positions in figures from the history of philosophy that I think are still of philosophical interest, which is why these projects typically involve one or more of 5, 9, 14, and 29. But I don’t think that interpretive projects need to be any of 5, 9, 14, or 29 to be contributions. Being good stewards of the history of our discipline (by continuing to engage with it) is itself a contribution to the discipline, in my mind.Report

@Ian sorry, my bad. Patrick Lin was right, I was hallucinating, somehowReport

Also “Being good stewards of the history of our discipline (by continuing to engage with it) is itself a contribution to the discipline, in my mind.” Totally agreeReport

Am I making a contribution to the literature in Philosophy if I’m providing the first English-language translations of philosophical texts in ancient Greek (with notes and introduction)? Or is this something I’m doing qua Classicist?

I don’t mind one way or the other. I’m happy with both identities. I’m just curious.Report

From what I can see, none of these suggestions are specific or unique to the written medium, and in fact describe many videos on YouTube or podcasts on SoundCloud. The difference, of course, is the process of peer review and the academic incentives rewarding it. In fact, many of these suggestions describe the very comments on this website (not to mention threaded conversations elsewhere on the Internet like on Facebook). My point is that we must expand our conception of what a contribution to the social epistemology of philosophy beyond the traditional academic establishment.Report

Clarifying a confused dialectic and showing what would need to be done in order to, for example, shift the burden of proof or convince a current proponent of p that ~p. It might be debatable, but I think that’s a genuine contribution.Report