The increase in remote and asynchronous teaching has led to more academics gaining familiarity and practice with making videos. Some philosophy professors have taken their new skills beyond their courses, creating brief introductory videos for anyone to watch online. 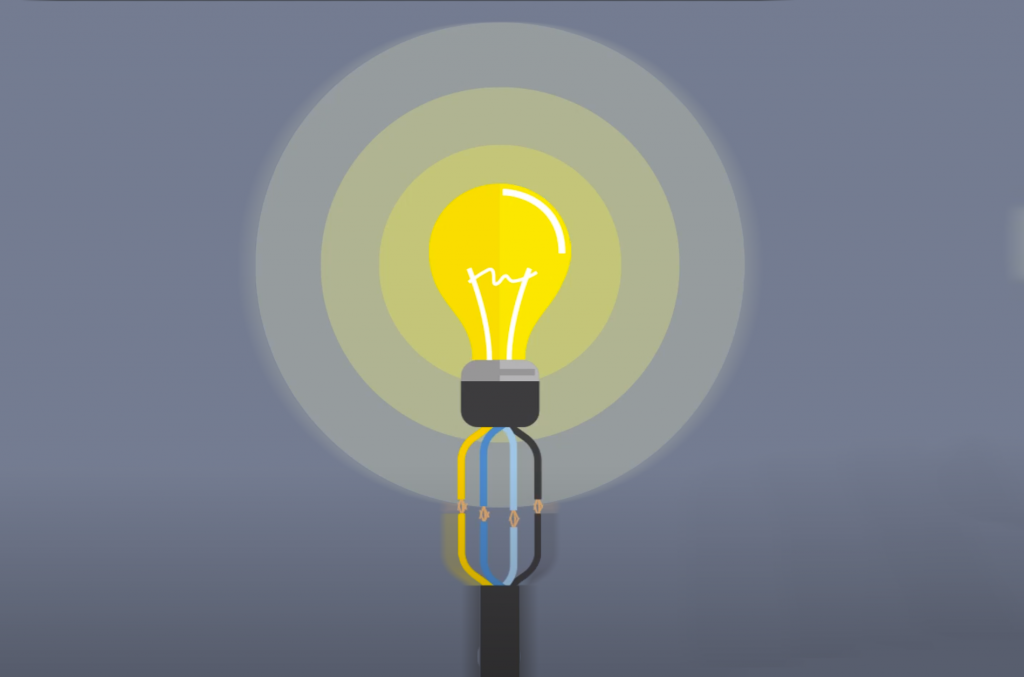 Two recent examples come from philosophy professors at the College of the Sequoias: Timothy Houk and Timothy Linehan.

Professor Houk shares his videos on his YouTube channel, Thinking About Stuff. They’re brief, with the ideas simplified and aimed at people who are new to philosophy. He covers topics such as free will, cultural relativism, punishment, and ethics. Here’s his video on the problem of induction:

Professor Linehan’s channel is Let’s Get Logical. It covers various matters relating to logic, of course, as well as other philosophical topics. Here’s his video on validity:

These relatively new sets of videos join other introductory, publicly available ones, such as “Better Argument with John Corvino” and the videos from Wi-Phi. Kelly Truelove also maintains a list of the video channels of philosophers who have over 1000 followers on Twitter.

But I bet there several other sets of introductory philosophy videos created by philosophy instructors. If you know of any or are making such videos yourself, tell us about it in the comments—and include a link.

Somewhat oddly specific but I have been looking for ~30-minute videos on philosophical topics of interest, be they talks, introductions, or courses, to watch during cardio workouts. Does anyone have favorite philosophy channels or formats that with videos that are in the range between 25-45 minutes they can recommend?Report

I’ve been making videos for my introductory ethics class, but aimed at a broader audience. This means I can not only reuse the videos in different contexts (e.g., I can just drop some of them in my business ethics class), but other can use them if they’re helpful. They’re not as flashy as some of Justin’s examples above, but they get the job done. The channel is called “Jake Does Ethics” for what I take to be sufficiently obvious reasons.

I started creating video lectures around 2013 as a way to avoid repeating myself. Class time was not to be lecture time; class time is discussion time. I have several series: General Introduction, Introduction to Ethics, and Introduction to Logic (though, I have not really figured out the trick to teaching Logic remotely). The first two incorporate lecture and discussion at this point (when paired with the questions provided in the LMS) since I have moved to teaching both face to face, and asynchronous online courses. I got a PhD in Philosophy. I am turning into a YouTube vlogger. I can’t tell whether Socrates would find this funny or sad.

My channel has about 40 videos, mostly on metaphysical topics, including Platonism and Neoplatonism. https://www.youtube.com/c/ericsteinhartReport

Jeff Kaplan at UNC Greensboro (https://www.jeffreykaplan.org/) has an awesome series of videos on his YouTube channel!

You can find them here:
https://www.youtube.com/channel/UC_hukbByJP7OZ3Xm2tszacQReport

After creating dozens of videos for my students during the pandemic I decided to start an animated philosophy channel. My most recent video is a review of The Apology: https://youtu.be/_eQDOo5up-E

I’m thrilled to report that my university sees value in the project: I was just awarded a sabbatical to grow the channel.Report