Clubhouse is a new talk-based social network. It’s still in beta and admission to it is by invitation only, but reportedly there is some philosophy happening on it. 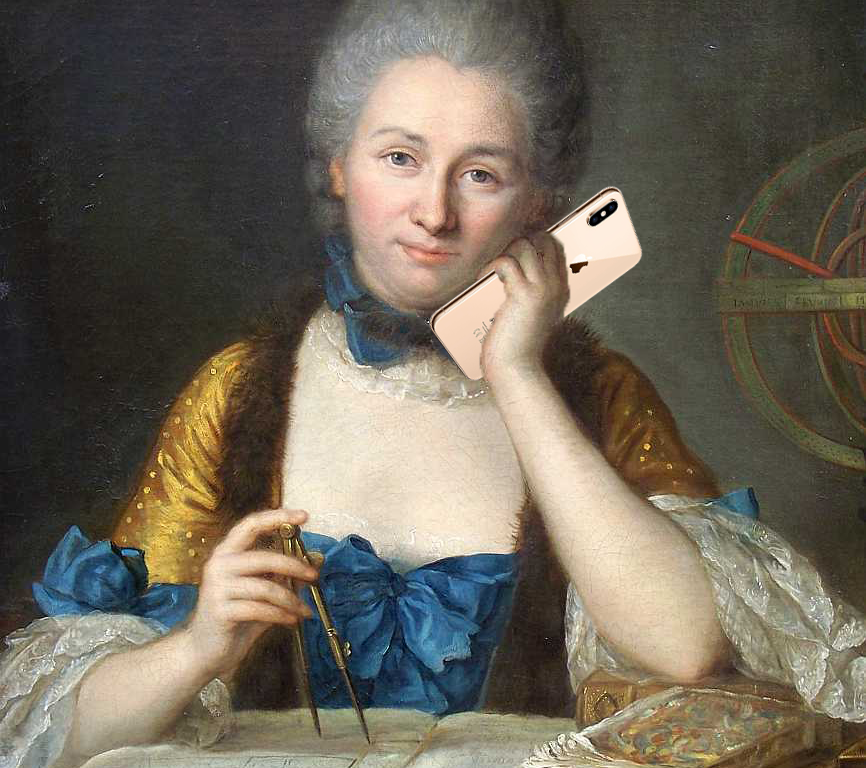 The app hosts an array of audio-only conversations which users can host, participate in, or just listen to. According to Vogue, Clubhouse is “a dizzying bringing together of live podcast-style conversations, panel discussions, networking opportunities… and advantageous multiple-room use (locked and private options are available so you can talk to pals too)… [that] mimics real-life interactions.” You can learn more about the various roles and rules of the app here.

The New York Times reports that a former Disney executive is hosting a philosophy talk show on Clubhouse but doesn’t say much about it. With over 600,000 users, the app likely has some other philosophy happening on it, but, not having been invited, I haven’t been able to find out more. Perhaps some of the readers of Daily Nous are users of the app and have had a chance to check out (or provide) philosophy content on Clubhouse. If so, let us know about it. (And send me an invite!)

R.C. Sleigh, in the Introduction to the festschrift for Gettier's 60th birthday, mentions that Gettier's student Del Ratzsch only half-jokingly wanted to publish The Collected

For UMies from long ago, those would be Whitmore napkins, Whitmore being the UMass administration building in the coffee shop of which Gettier used to

Ed Gettier gave me the best advice for writing: "Above all, make it clear. And make it short if you can." I've tried my best […]

Tomi Francis on Transitioning a Journal to Triple-Anonymous Review

I believe The Philosophical Quarterly is also triple-blind. ("The journal processes submitted articles anonymously: referees do not know the identity of authors; authors do not know

Thanks, Ben. That photo is described as a photo of Gettier in a number of places online, but I have removed it for the time […]

I wonder why there is no specified date of his death! I am searching!

What is also amazing is that the approximately 930 words haven't been read properly in most of the citations to Gettier! This is dazzling to

I think the picture is his as it has been around for some time all over and there is a resemblance to his earlier picture.

Thanks for that statistic, yes indeed if you go by citations per word of the paper there is no match, not even Plato's Republic.

This is horrific, and will have a devastating impact (economic as well as social and educational) on the region. Given the fiasco that was the university's […]

Ed was a wonderful man. I don't know who the man in the photo is, but it is not Ed unless he dramatically changed his