The Raven is a new philosophy magazine supported by the department of philosophy at Johns Hopkins University (JHU) that aims to “revive a more essayistic style of philosophy” and publish contributions to the philosophical literature “that deserve to be called literature.” 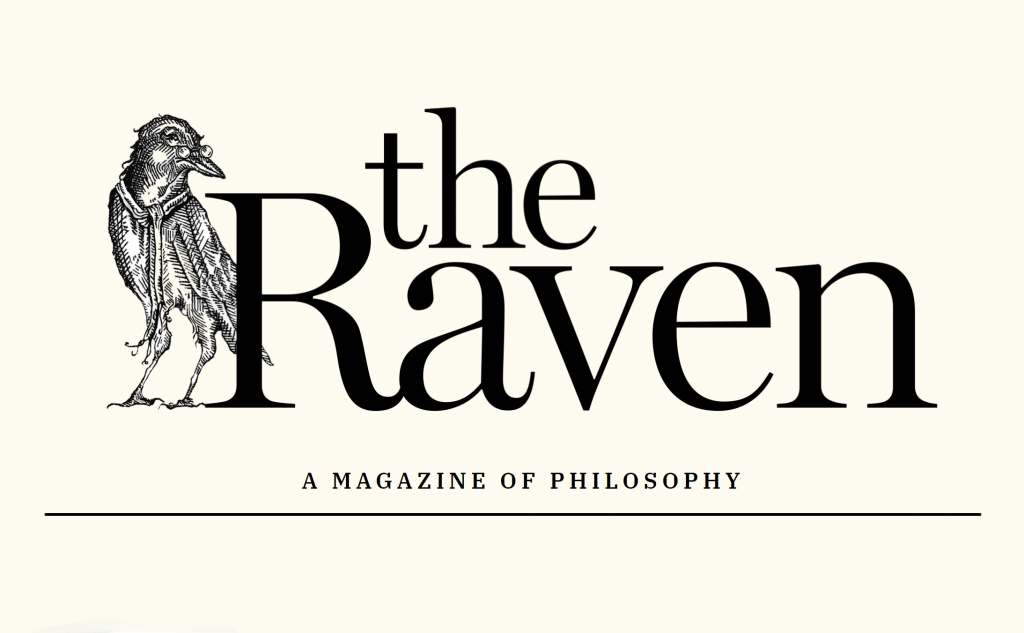 Edited by philosopher-turned-journalist David V. Johnson (Stanford) and philosopher J. David Velleman (NYU/JHU), The Raven aims to publish philosophy “written for intellectually curious readers with or without academic training in the discipline.”

The magazine will not be publishing unsolicted manuscripts. Rather, would-be authors will first submit pitches for one of three types of articles: long features, short essays, and reviews. Assisted by an editorial committee consisting of Helena de Bres (Wellesley), Zena Hitz (St. John’s College), Chris Lebron (JHU), and Kieran Setiya (MIT), the editors will help authors whose pitches are accepted edit their manuscripts to “improve style without compromising philosophical rigor.”

The first issue is scheduled to appear in the fall. Subsequent issues will appear biannually, with the possibility of switching to a quarterly schedule. The magazine will start as an online, open-access publication, but may end up publishing print editions.

I take it this isn’t supposed to be an academic journal (??) Assuming as much, can I ask if contributors will be paid for their writing, as is usual for magazines?Report

I asked one of the editors about this. He wrote, “given that we’re an open-access publication, with no income or regular financial support, the answer is no. If we ever change our model to charge for access, that policy would probably change.”Report