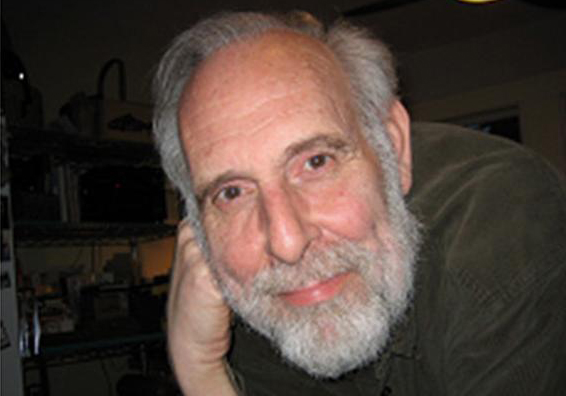 Professor Garner worked in moral philosophy, philosophy of language, and Asian philosophy. He is the author of many works, including the book Beyond Morality, in which he argued against traditional language and thought about ethics, and instead for “expanded information and sympathy—the ability to realize the plight of others and the disposition to care.”  You can learn more about his writings here.

Professor Garner spent most of his career at at Ohio State, beginning in 1963 and retiring in 1995, though he taught as an adjunct at Rutgers University from 2000 to 2005. He earned his Ph.D. at the University of Michigan, his M.A. from Penn State, and was an undergraduate at Ohio University.

There is a memorial notice posted at Ohio State’s Philosophy Department website by Wayne Alt, who says Professor Garner is remembered as a “kind, sincere, extremely gifted and concerned soul.” He died on Christmas Eve from complications related to COVID-19.

Dick Garner was extremely kind to me when I was starting out as a grad student in the early 90s. In a department where faculty/student socializing was perhaps unusually rare, he was the presiding benign spirit of weekly basketball games, and encouraged a tolerant and good-humored attitude toward those of us (myself included) with no discernible skill or co-ordination. Most of us were aggressively skeptical re: his views about ethics, but he took even the most pushy and intemperate criticisms in stride. A truly gentle and infinitely hspitable soul.Report