Margaret Morrison, professor of philosophy at the University of Toronto, has died. 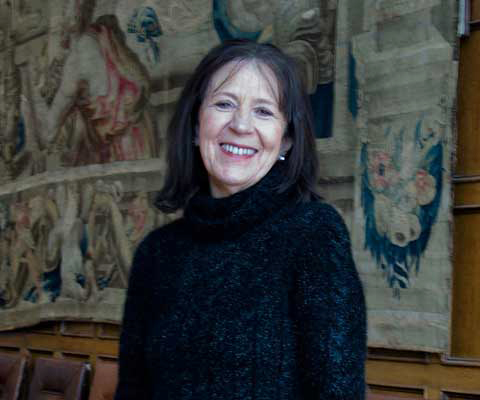 Professor Morrison was known for her work in philosophy of science, winning a Guggenheim fellowship in 2017 recognizing her for her research on “the role of models in scientific investigation, mathematical explanation in physics and biology,… the role of computer simulations in knowledge production,… how we extract concrete information from abstract mathematical representations, [and] the epistemology of computer simulation.” She is the author of Reconstructing Reality: Models, Mathematics, and Simulations, among many other works (including a few on some figures in the history of philosophy), which you can browse here.

UPDATE (1/11/21): The Department of Philosophy at the University of Toronto has published a brief memorial notice here. The notice states that Professor Morrison died on January 9th from cancer.