Ann Garry, professor emerita of philosophy at California State University at Los Angeles, was named the Distinguished Woman Philosopher of 2020 by the Eastern Division of the Society for Women in Philosophy (ESWIP). 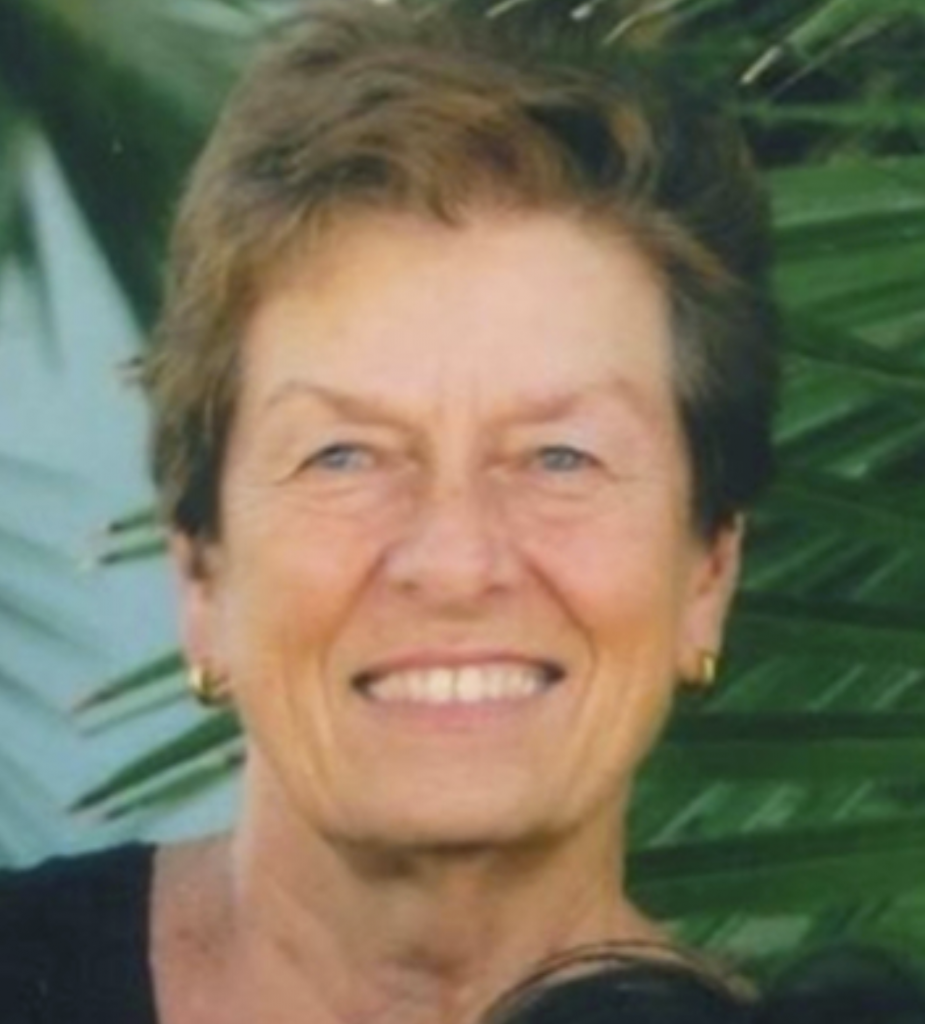 At Cal State LA, Professor Garry was the founding director of the Center for the Study of Genders and Sexualities. She has held visiting appointments as the Humphrey Chair of Feminist Philosophy at the University of Waterloo in Canada, and as a Fulbright Professor at University of Tokyo and Eötvös Loránd University in Budapest. Among her recent publications is The Routledge Companion to Feminist Philosophy, co-edited with Alison Stone (Lancaster) and Serene Khader (Brooklyn/CUNY).

The Steering Committee of the Eastern Division of the Society for Women in Philosophy will hold a ceremony to honor Professor Garry during the upcoming online Eastern Division meeting of the American Philosophical Association (APA), during which several colleagues and friends of Dr. Garry will reflect on her work and contributions to the field.  ESWIP says: “We encourage everyone to bring their beverage of choice to toast this year’s recipient!” The event will take place on Saturday January 16 from 11am-12:50pm EST. Registration for the conference is required for attendance (if you have been impacted by COVID-19 or are unemployed or underemployed and need assistance with registration fees, you may apply for a partial fee waiver).