The following is a guest post* by Stephen Angle, Steven Horst, and Tushar Irani, philosophy professors at Wesleyan University, about their team-taught course, “Living a Good Life” which was featured in The New York Times earlier this year, and about the idea of teaching “philosophy as a way of life.” 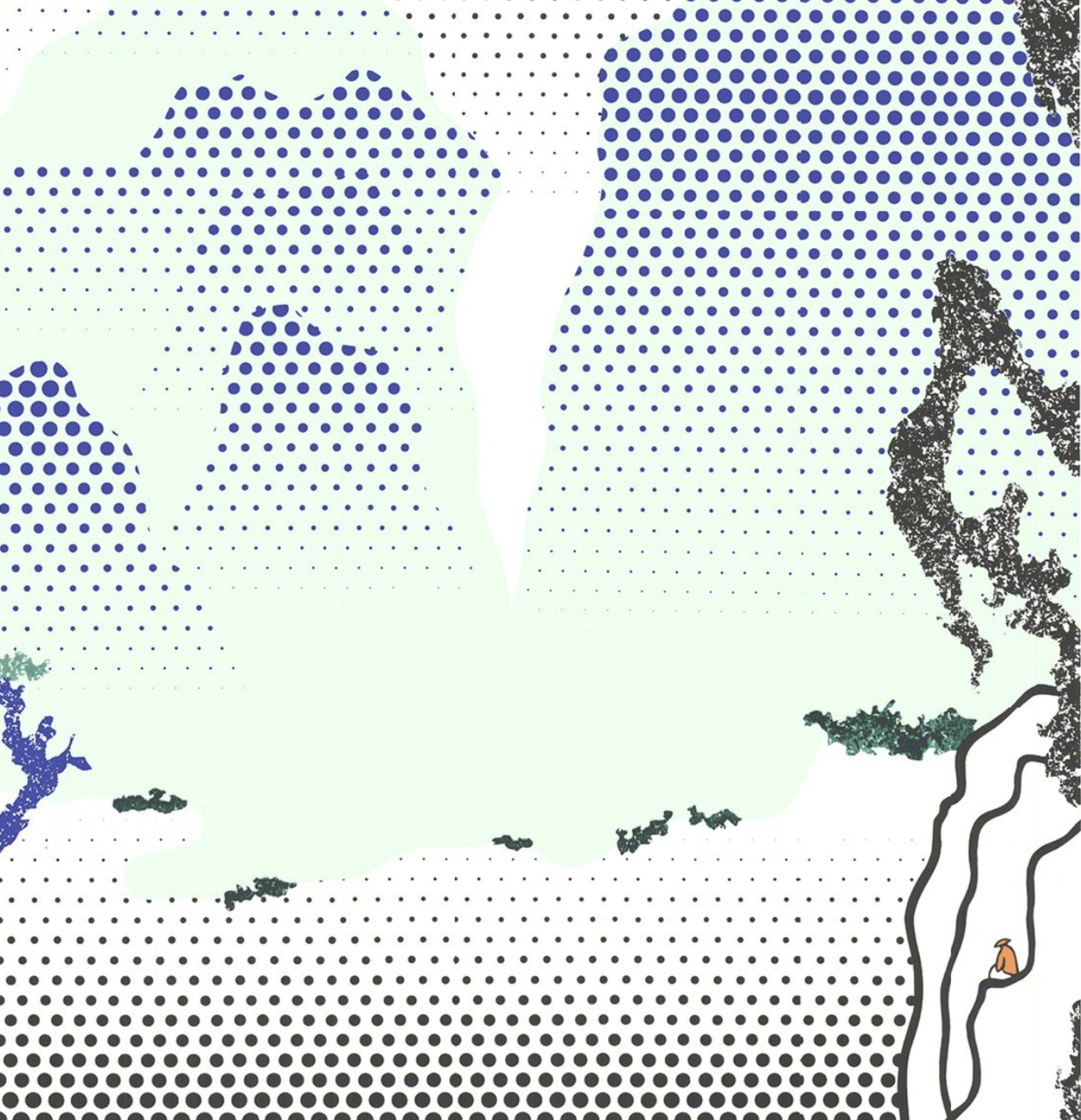 Teaching Philosophy as a Way of Life
by Stephen Angle, Steven Horst, and Tushar Irani

This past fall, the three of us designed and co-taught a new intro-level philosophy course at Wesleyan, “Living a Good Life,” structured around the topic of philosophy as a way of life (PWOL). This followed initiatives that each of us had undertaken individually over the past several years in developing small PWOL first-year seminars that reflected our interests and areas of expertise. The idea of a large team-taught course arose naturally from the success of those endeavors, as well as student demand for such courses. The plan was to co-teach a course that provided a mashup of what had worked for each of us, pooling our shared knowledge of and familiarity with Classical Eastern and Western philosophy, while also offering students an introduction to the discipline of philosophy generally. With thanks to Justin for this invitation, we thought we’d provide in this post some background to our course and its design process, along with our experiences now the semester’s come to an end.

The study of philosophy as a way of life has been a burgeoning field of inquiry for scholars of ancient philosophy over the last few decades, inspired initially by the work of Pierre Hadot and Michel Foucault in the Continental tradition, and more recently in the Anglophone world by Martha Nussbaum, Alexander Nehamas, John Sellars, and John Cooper. A range of studies have followed these works, many focused on the Western tradition, though the topic has also become an area of interest for scholars working on later periods in the history of philosophy, as well as in contemporary work on non-Western philosophy and comparative philosophy (here, here, and here). A forthcoming book series on the topic and several titles aimed at a general audience, including OUP’s current “Guides to the Good Life” series and a number of trade books, suggest the field is only growing.

PWOL-themed courses have also recently made their way into university curricula and appear to offer a particularly good introduction to philosophy for a diverse set of undergraduate students. Our efforts in creating a new high-enrollment PWOL course this semester were greatly aided by a Mellon Initiative for Effective Instruction run through the University of Notre Dame’s Philosophy as a Way of Life project, from which we received a grant over the summer of 2020 to construct our course from the ground up. Notre Dame itself has provided a model of PWOL instruction with its successful “God and the Good Life” course, featuring a comprehensive website and interactive syllabus that inspired us in our own course design. Given the constraints on teaching in the fall of 2020 during the COVID-19 pandemic, we were especially interested in creating a course adaptable enough to accommodate in-person, hybrid, and remote learning, and to make use of pedagogical methods and technology that would provide students with an accessible introduction to philosophy.

The precise format of a PWOL course can vary and allows for considerable flexibility depending on a department’s curricular needs and strengths, as well as an instructor’s own interests. At Wesleyan we have an open curriculum with the result that most of the students in our courses are self-selecting. While our philosophy major is robust in terms of numbers, attracting students from underrepresented groups to the major and to our intro-level courses has been a challenge, a problem by now well known across the discipline.

In our case, there were three primary goals that guided the design of our course:

Unlike the topic-based approach of other PWOL courses, our course took a more historically-inflected approach by acquainting students with conceptions of the good life developed by Confucianism, Aristotle, Daoism, and Stoicism. After an initial unit introducing the study of philosophy as a way of life, we divided the rest of the course into four core historical units that provided students with a basic conversance with each tradition.

Each unit of the course was organized around plenary lecture sessions and breakout discussion sessions, but the most innovative feature involved a series of immersive exercises that gave students experience putting philosophical approaches to living well into practice. Some exercises involved students constructing “Desire Maps” that mapped means-ends relationships between their desires. In the four historical units of the course, drawing on the success of “Stoic Week” developed by the Modern Stoicism project, we devised and assigned for each unit a sequence of week-long “Live Like a Philosopher” practices for students to complete on Confucianism, Aristotle, Daoism, and Stoicism. A consistent takeaway in teaching this course and our previous PWOL courses at Wesleyan has been the number of students who single out these exercises as helping them form a deeper understanding of the theories and arguments they study.

Despite the non-ideal teaching conditions this past fall, we have found this course to be an excellent way to provide an entry point into philosophy for students who lack exposure to the subject. In addition to familiarizing them with the field of moral psychology, we’ve been able to discuss issues in metaphysics and epistemology, debates concerning the nature of free will, and topics like moral particularism, situationism, and implicit bias. A historically-inflected PWOL course is also highly versatile in enabling the close study of a variety of diverse traditions and philosophical views of the good life. We can imagine in the future, for example, swapping out one of our core units for a unit on Buddhism or Existentialism.

Our class this fall was fully enrolled with 60 students, with 50 more on the waitlist at the start of semester. About half the class were first-years who had little to no familiarity with philosophy as a discipline, yet we found that approaching the subject from a PWOL angle allowed us to do many of the things we typically do in an intro-level course, such as exercises in argument analysis, as well as try out new and less orthodox pedagogical techniques—in addition to the “Live Like a Philosopher” weeks, we also experimented with having weekly student-facilitated “Dialogue Sessions,” a model again pioneered by Notre Dame. One of the most welcome consequences of teaching this course has been an almost exact 50/50 ratio of men and women, and a far more diverse population of students than we typically see in our intro-level courses. And all of this while also bringing less-commonly-taught traditions in the history of philosophy into contact with figures in the Western canon.

As we hope the links we’ve shared above show, there is clearly some robust discussion occurring in our discipline on many aspects of PWOL research and pedagogy. Our experience this semester emphasizes the ways in which participatory exercises can lead simultaneously to a deeper understanding of and critical engagement with historical texts and to transformations of behavior and attitudes that students find revealing and valuable. In fact, these twin aspects of PWOL pedagogy are mutually reinforcing. We look forward to continuing to adapt and grow our course, and to conversations with many of you about how to show all our students how significant philosophy is for their lives.