Riksbankens Jubileumsfond, an independent foundation in Sweden that supports research in the humanities and social sciences, has announced the recipients of its 2020 grants. Among the funded projects are a few with philosophers as their principal investigators. 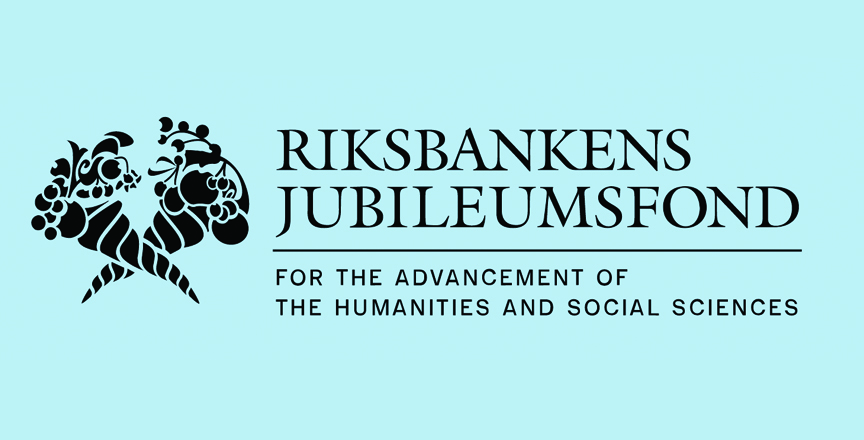 Linus Broström (Lund University), SEK 3,084,000 ($367,165).
Non-discriminatory research ethics. Law reform and implementation challenges in the light of the UN Convention on the Rights of Persons with Disabilities.

The main purpose of ethics regulation of human subjects research has always been to provide protection. Certain groups, such as persons with impaired capacity to provide free and informed consent, have been viewed as vulnerable to exploitation and harm, and therefore in need of particular safeguards. Recently, these safeguards have been criticised for being over-protective, hindering important research from being conducted and violating human rights law, such as the UN Convention on the Rights of Persons with Disabilities (CRPD) – a convention which grants persons with disabilities wide-ranging rights to autonomy and participation in society. The project aims to explore how current regulations could be revised to comply with the CRPD and still provide vulnerable research participants with appropriate protection. To assist researchers, universities and others who will apply such revised rules, key implementation challenges will be identified and analysed. These concern, among other things, how “supported decision-making”, a new paradigm called for by the CRPD, can be operationalised in the research context. The project is relevant to all research where informed consent is the default requirement. Its findings will be applicable to many codes of research ethics, although its focus will be on Swedish law. The project is located at the intersection of ethics and human rights law, and will combine standard methods of analysis in applied ethics with legal doctrinal method.

Testimony is an essential and indispensable method for acquiring knowledge. Yet understanding the semantics and pragmatics of testimonial utterances and explicating the conditions under which such utterances are reliable—and hence knowledge conferring—is one of the most fundamental problems in philosophy. This problem has both epistemological and linguistic features. But while the problem must be investigated from both of these perspectives, epistemologists and philosophers of language often address it in relative isolation. Our main aim in this project is to integrate current cutting-edge research on the epistemological and linguistic foundations of testimony. We want to consider (a) how current research in philosophy of language and epistemology of testimony may complement each other and (b) how these research programs may be applied to practical societal matters. Our main focus will be cases of public scientific testimony and the proper role of scientific testimony in society. This includes, for example, scientific testimony about the impact of climate change. We will also compare cases of scientific testimony to other cases that concern the nature and impact of testimony on normative issues, e.g. political testimony. The latter cases in particular also raise questions regarding harmful testimony and testimonial injustice which will be a central focus in the latter stages of the project.

The aim is to complete a research monograph on the moral philosophy of René Descartes (1596-1650). The project will be based on, but also constitute an important development of, several years of previous work on the topic. The project is important since Descartes’s moral philosophy, in contrast to his epistemology and metaphysics, has so far received very limited attention by scholars, both with respect to its central components (e.g. perfection, virtue, the highest good, free will, and happiness), and with respect to how, if at all, the relevant components form a coherent whole. In the monograph, I present an interpretation of Descartes’s moral philosophy in its entirety and argue that it offers a distinctive and interesting form of ethical perfectionism. The monograph will fill a gap in the literature on Descartes’s philosophy. It should attract attention particularly from scholars specializing in early modern philosophy, but also from researchers in moral philosophy and its history more generally. Various publishers, including Cambridge University Press, have expressed a strong interest in the manuscript. I will spend one month of the project at the University of Turku in Finland, where I will present a draft of the manuscript to internationally renowned experts in early modern philosophy working in the research project The Modern View of Concepts.

You can see the full list of 2020 grant winners here.