Andrew Bollhagen, a fourth-year graduate student in philosophy at the University of California, San Diego, is the winner of The Journal of Philosophy‘s inaugural Isaac Levi Prize. 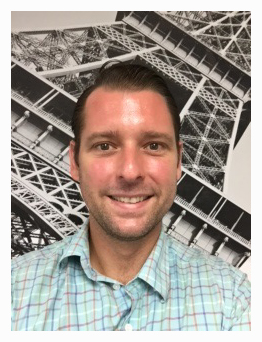 The $10,000 prize is awarded to “an article submitted to the Journal of Philosophy on the areas and themes that interested Isaac Levi.” Levi was a longtime editor of the journal. These themes include “decision theory, epistemology, formal epistemology, pragmatism (especially as developed by Peirce), philosophy of science, social choice theory, ethics of controversy, and the relevance of philosophy in these areas to public life,” according to the prize page on the journal’s website. Graduate students and scholars within two years of having earned their Ph.D. are eligible for the contest.

Bollhagen’s article, which will be published in the journal, is entitled “Hempel’s Raven Revisited.”