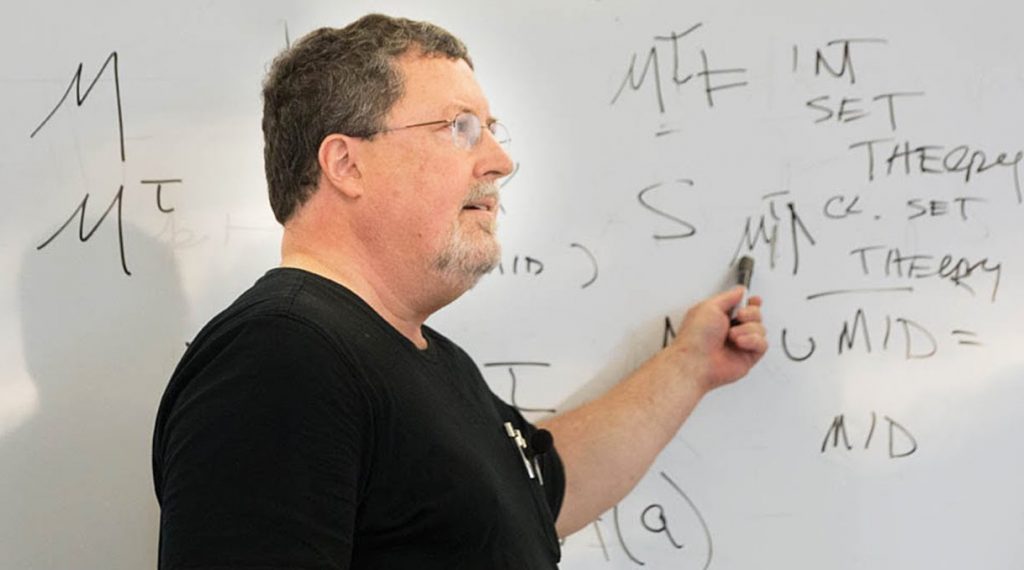 Professor McCarty was worked on the philosophy and history of mathematics and logic, and early analytic philosophy. You can read an overview of his work in an obituary posted at the Indiana University Department of Philosophy website. An excerpt:

Professor McCarty had several main lines of work in logic. He was one of the world’s leading experts on constructive mathematics and intuitionistic logic, and all matters related to their history and philosophy. He proved a number of results on these topics that are of permanent importance both to people in that field and to outsiders.

Professor McCarty died of a heart attack on November 25th.

The Philosophy Department at Indiana is preparing a Memory Book for Professor McCarty. Please email Kirk Ludwig  if you would like to contribute.

Though I’ve shared a full remembrance with the department, I’ll just say the following here: as a professor and teacher, David was absolutely first-rate. He cared about his students and invested a great deal of time in our growth as thinkers. He was also fun to be around and knew how to balance hard work with revelry. I’m glad that I was able to know him.Report