Matthew Leisinger, assistant professor of philosophy at York University, is the winner of the 2020 Sanders Prize in Early Modern Philosophy. 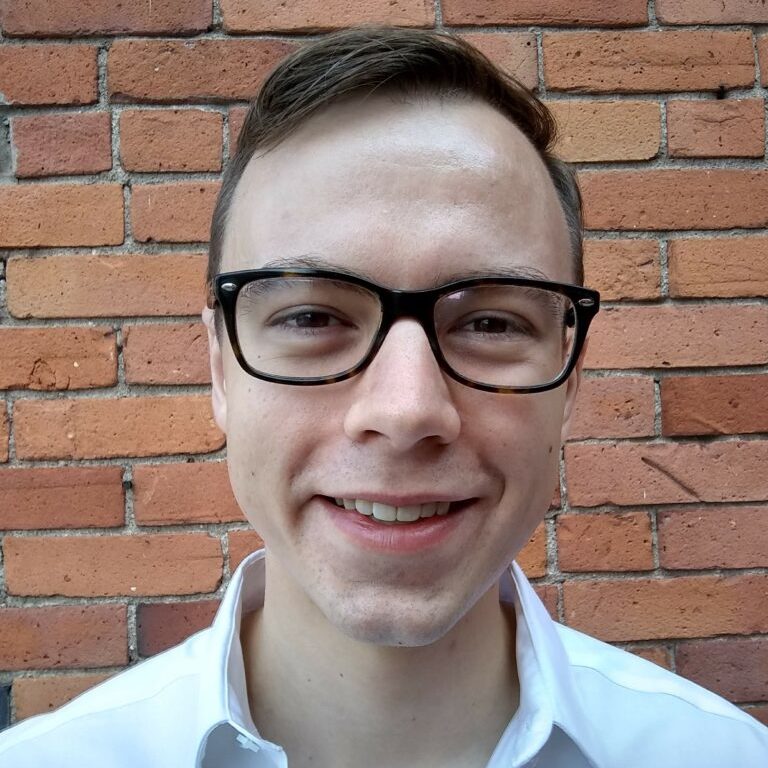 Professor Leisinger won the prize for his article, “Cudworthian Consciousness”.

Awarded for “original research in the history of early modern philosophy, interpreted as the period that begins roughly with Descartes and his contemporaries and goes to the end of the eighteenth century” written by scholars who are within fifteen years of receiving a Ph.D. or students who are currently enrolled in a graduate program, the prize is one of several that are sponsored by the Marc Sanders Foundation. It is administered by Donald Rutherford (UC San Diego).

The prize is $5000 and publication of the winning article in Oxford Studies in Early Modern Philosophy.

More information about the Sanders Prize in Early Modern Philosophy, including a list of previous winners, is here.