Anne Seller, a philosopher who taught at the University of Kent for many years, has died. 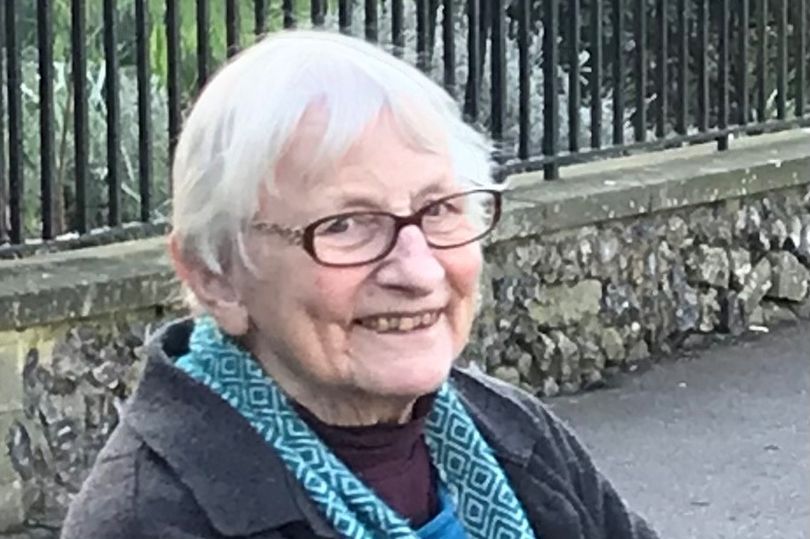 Seller worked in political philosophy and feminist philosophy, teaching at the University of Kent from 1966 until 2002. She helped develop the university’s graduate program in Women’s Studies and played a leading role in the UK’s Society for Women in Philosophy. She was also involved with programs bringing philosophy to children. Seller received her undergraduate degree from the University of Leeds. She started doing graduate work in Oxford, before getting hired at Kent.

Miranda Fricker (CUNY) says of her, “I will always remember Anne as a marvelous figure in feminist philosophy, and at a time when it was infinitely harder to identify as a feminist philosopher than it is now. She was a wonderful teacher on the Women’s Studies MA when I was her student back in 1991. I will never forget her warmth, her intellectual generosity and energy, her independence of mind and buoyant disaffection from the mainstream of her discipline.” That quote is from a memorial notice posted by the University of Kent, here.

Seller died from injuries after being struck by a van last Wednesday.