Wojciech Sadurski, a legal scholar and philosopher of law with appointments at the University of Sydney and the University of Warsaw, has successfully withstood a defamation lawsuit by Poland’s ruling right-wing “Law and Justice” (PiS) party. 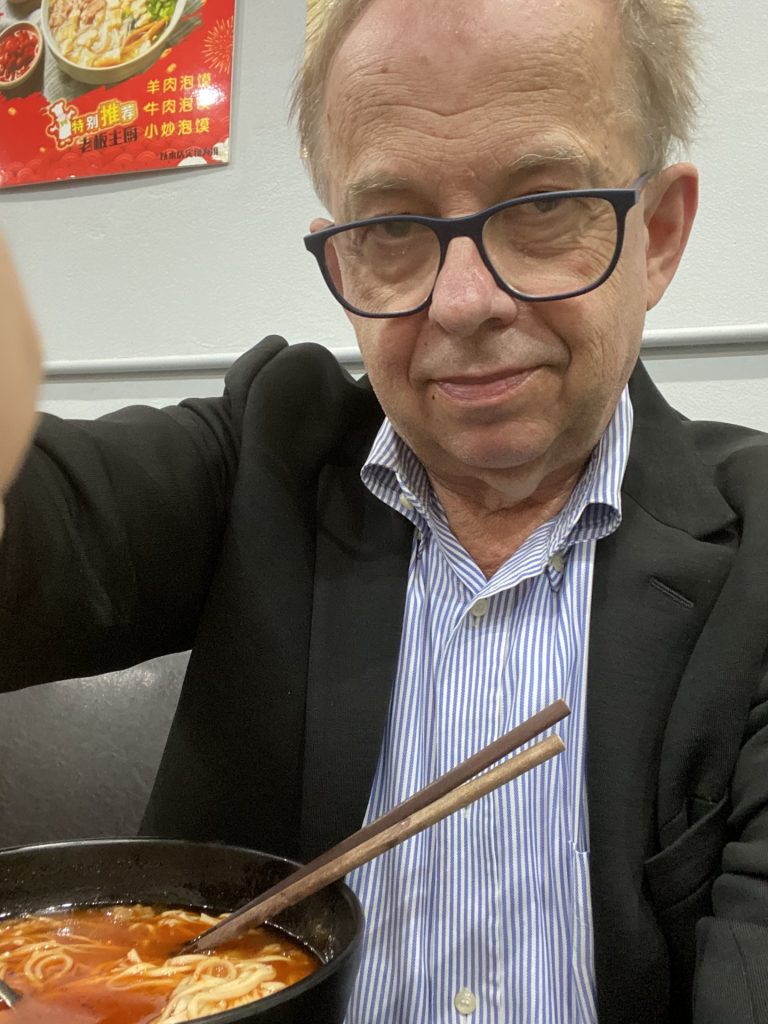 Selfie by Wojciech Sadurski, posted on Twitter, shortly before his appeals court hearing.

This morning he sent out the following message on Twitter:

Warsaw Court of Appeal has just dismissed an appeal by PiS (Law &Justice ruling party) in a defamation case against me. In a word, brothers and sisters, I’ve WON!!!!! And the judgment is final. What a feeling!

Here’s some background on the case, from The Guardian:

Sadurski’s case was initially sparked by controversy over the annual commemoration of Polish independence on 11 November, which has increasingly become dominated by extreme nationalists. The day before the 2018 event marking the centenary of the modern Polish state, where president Andrzej Duda awkwardly combined an official event with the march organised by the far right, Sadurski tweeted that “no honest person” should attend, and referred to Law and Justice (PiS in Polish) as “an organised criminal group” colluding with neo-Nazis… Two months later he also incurred the wrath of the country’s public broadcaster, TVP, following the assassination of the liberal mayor of Gdansk, Paweł Adamowicz. Sadurski accused governmental media on Twitter of hounding Adamowicz over his views, referring to “Goebbelsian” behaviour, but without naming TVP. Nevertheless, it took out both a civil and criminal suit for defamation, alleging his tweet amounted to a claim that it had incited the murder.

Adamowicz was jettisoned by his own party for his obvious corruption! He was murdered by a loon who barely knew who Adamowicz was and had earlier visited the presidential palace in Warsaw to see if he could kill President Duda. Earlier, his exposure to the TV media had been to the virulently anti-govt TVN station, which was originally set up by Communist secret servicemen. The other main commercial TV station is still owned by the original secret police agent who set it up. The Polish media smells a bit, huh? You should look closely at the printed media — even worse!!Report