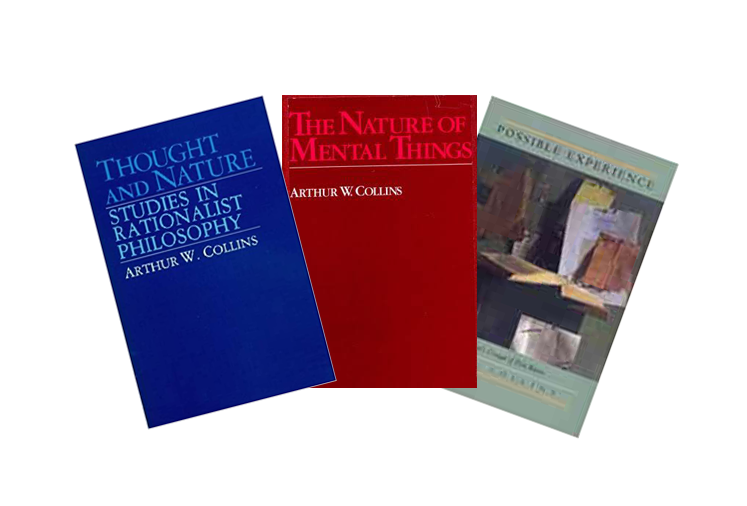 Professor Collins worked mainly in philosophy of mind, Kant, metaphysics, and epistemology, authoring Thought and Nature: Studies in Rationalist Philosophy, The Nature of Mental Things, and Possible Experience: Understanding Kant’s Critique of Pure Reason, as well as many articles. You can browse through some of his research here.

He earned his Ph.D. at Columbia University in 1959 and taught at City College and The Graduate Center at CUNY until his retirement.

An obituary, initially published in The New York Times, is here.