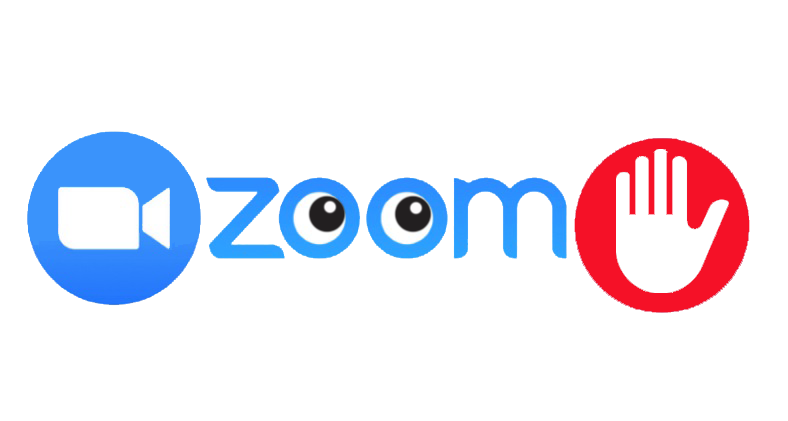 The earlier webinar, scheduled to take place in September, was a talk by Leila Khalid to be hosted by San Francisco State University. Khalid is a Palestinian rights advocate who is known for taking part in hijackings of two planes 50 years ago. According to Verge,

The webinar was cancelled after pressure from Israeli and Jewish lobby groups including the Lawfare Project. They noted that the US government has designated the PFLP a terrorist organization, and claimed that by hosting Khaled on its service, Zoom was exposing itself to criminal liability for providing “material support or resources” to a terrorist group.

In response to the cancellation of the September webinar, the New York University (NYU) chapter of the American Association of University Professors (AAUP) and NYU’s Hagop Kevorkian Center for Near Eastern Studies planned a session, “We Will not Be Silenced: Against the Censorship and Criminalization of Academic Political Speech.” Scheduled to take place this past Friday, Zoom canceled it, too.

According to Buzzfeed, a Zoom spokesperson said:

Zoom is committed to supporting the open exchange of ideas and conversations and does not have any policy preventing users from criticizing Zoom. Zoom does not monitor events and will only take action if we receive reports about possible violations of our Terms of Service, Acceptable Use Policy, and Community Standards. Similar to the event held by San Francisco State University, we determined that this event was in violation of one or more of these policies and let the host know that they were not permitted to use Zoom for this particular event.

Zoom did not specify which policy had been violated, or how. Buzzfeed reports that “The NYU event eventually went on with Google Meet, but the effort was intercepted by ‘politically-motivated trolls,’… and the organizers had to hold it privately.”

The NYU-AAUP Executive Committee released a statement about the incident. Among other things, they write:

The shutdown of a campus event is a clear violation of the principle of academic freedom that universities are obliged to observe. Allowing Zoom to override this bedrock principle, at the behest of organized, politically motivated groups, is a grave error for any university administration to make, and it should not escape censure from faculty and students.

They urged that if Zoom continues to cancel academic webinars, particularly those “featuring Palestinian speech and advocacy,” universities should stop using the service and break any existing agreements they have with the company.

Either Zoom is an educational platform (among other things it might be) or it isn’t. Academic freedom requires that we allow people we might not like or agree with to talk about things we might not like or agree with. If Zoom isn’t willing or able to do this because of its corporate overlords then universities need to move to a platform that does.

Now comes the ask: does anyone know of a good alternative platform that has some of the same functionalities as Zoom (free to students, allows for recording of meetings, includes something like a breakout sessions function, etc) but without the corporate censorship? Seriously.Report

My university uses Blackboard Collaborate as a default. It has all the functions you mention and I prefer it to Zoom in general for many reasons. (1) It’s smoother (IMO). (2) It records stuff directly to the uni database. (3) It creates an intuitive barrier between teaching sessions and personal meetings. (4) It’s more private, which rules out both Zoom bombing and stuff like this.Report