A lecturer who taught philosophy-related courses at Tembusu College, which is a part of the National University of Singapore (NUS), was fired by the university following an investigation of two allegations against him of sexual misconduct. 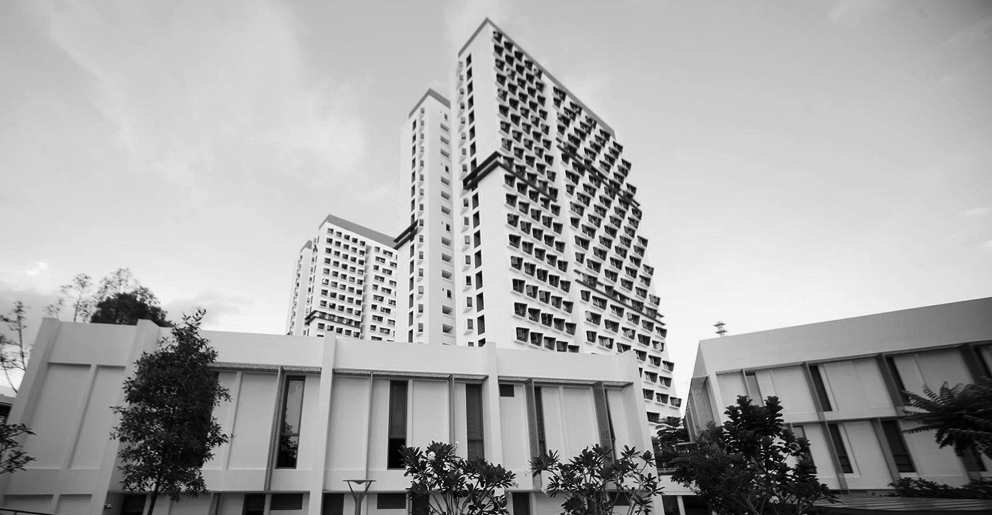 The lecturer is Jeremy Fernando.

The allegations and firing were reported by The Straits Times:

The two undergraduate victims, who did not wish to be named, gave details of what Dr Fernando allegedly did to them.

The first victim, a student in the residential college, said the advances from Dr Fernando began in Oct 2019 and lasted till the circuit breaker [campus pandemic lock-down] period this year.

She alleged that Dr Fernando made non-consensual sexual advances, such as kissing and groping her, and performed oral sex while she was drunk.

She said: “Throughout these months, he made increasingly informal contact that grew in intensity and frequency.

“He also sent many gifts to my house even after I had requested him to stop. He pressured me into various sexual acts and discouraged me from telling my friends.”

The second victim said first, Dr Fernando approached her during online classes this year and privately messaged her on Zoom.

A week after that, they met another male student for drinks at a restaurant and went back to her apartment.

She alleged that while there, Dr Fernando tried touching her and kissed her when the male student was in the toilet. After she pulled away, he told her not to tell anyone, and if she did not keep it a secret, he would lose his job, she said.

Dr. Fernando did not have any formal connections to the Department of Philosophy at NUS.

He has a PhD in philosophy from the European Graduate School (EGS) and is or was (it’s unclear) the Jean Baudrillard Fellow there. He has taught philosophy and literature courses at Tembusu College since 2011, and has supervised doctoral dissertations, masters theses, and served on dissertation committees at EGS since 2012.

His own dissertation advisor was Avital Ronell (New York University and EGS) who, two years ago, was was found by NYU to have sexually harassed one of her students.

Landon Hedrick on Surprise: There's Philosophy About That

Here's a quick list of article titles from a brief glance at Stanford Encyclopedia of Philosophy. I'm sure there are many, many more examples […]

It will be an increase in the time commitment of referees for any individual reference request. With that said: (1) if it leads to fewer […]

Andreas Mogensen on Surprise: There's Philosophy About That

How about the Philosophy of Surprise? Roughly, the question here is why some improbable events are surprising or striking or crying out for explanation and […]

Eric Hagedorn on Surprise: There's Philosophy About That

That there's extensive philosophical reflection on the nature and purpose of games, from Bernard Suits's classic The Grasshopper to C. Thi Nguyen's recent Games: Agency

Justin Weinberg on Surprise: There's Philosophy About That

How to think about and treat pain: "Pain and the field of affordances: an enactive approach to acute and chronic pain" by Sabrina Coninx and Peter

The relevant journal does use triple-blind refereeing. In fact, the journal invited my co-author to referee the submission.

Please tone down the anti-Irishness, Brad. I don't see why anyone should think Irish people can't "use diversity as a resource for enriching the education

After waiting a year for review, I did an R&R for them which followed all recommendations yet was rejected anyway because, over the long span […]

I wasn't addressing your particular submission. And, at my institution, salary increases also depend (partly) on publishing in recognized venues -- so much so, that