Should junior job seekers try to avoid outing themselves as “pro-life”? 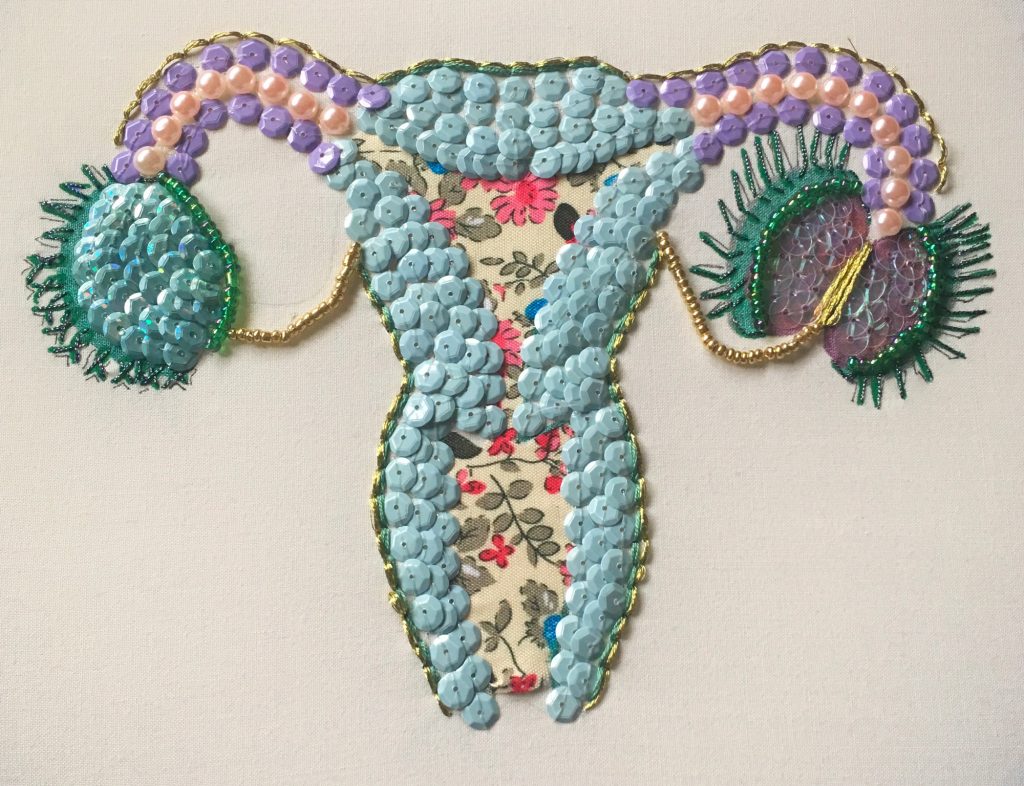 A version of this question was discussed recently at The Philosophers’ Cocoon. The worry that prompted that discussion is that the pro-life view on abortion is perceived as sexist, and so philosophers who would like to avoid having a sexist colleague will avoid hiring people who defend that view.

There are a number of questions one could unpack here: (1) What exactly are we referring to by “pro-life” views on abortion? (2) Which, if any, of these views are sexist? (3) Does sincerely defending a sexist view make one sexist? (4) Is a job candidate’s sexism sufficient grounds for not hiring them? (5) Is the charge of sexism a red herring? Might it be viewed as sufficiently objectionable by others in the profession that some anti-abortion views restrict the liberty of women, regardless of whether the position or the arguments for it are sexist? (6) What should pro-life job candidates do?

I can’t take up all of these questions in this post. But I will share some thoughts about the first two, since I know everyone wants to hear what a man has to say about sexism and abortion.*

To start with a rather obvious point, there are lots of relevant distinctions to make here. Let’s just look at one: the distinction between the question of the moral permissibility of abortion (“the moral question”) and the question of the moral permissibility of banning abortion (“the legal question”). It’s worth making this distinction because it doesn’t follow from the judgment that some act is wrong that it should be illegal and its prohibition enforced by coercion. (Nor is it the case that some act has to be immoral for it to be right to make that act illegal.)

The moral question of abortion is really complicated, and I think philosophers—especially those most familiar with philosophical work on abortion—acknowledge this, and would not jump to the conclusion that someone who argues that most abortions are immoral is sexist.

I certainly don’t think they should jump to that conclusion; whether the conclusion is warranted depends on whether the anti-abortion argument in question is sexist. If one’s argument against abortion depends on premises that hold women’s interests to not be of equal moral importance to the interests of others, that’s one way an argument may be sexist. But not all anti-abortion arguments do that. To take a simple example, classical (total) utilitarianism does not weight interests differentially based on whose they are, but nonetheless the view implies that most abortions are wrong.

Of course, whether jumps to certain conclusions should be taken is different from the matter of whether they are taken. Am I right in thinking that this is not an especially popular jump?

(I want to say that it is probably better to assess the individual arguments than make an assumption based on the conclusion of the arguments, but I see the counterexamples to that—do I need to assess individual arguments for race-based slavery? can’t I reasonably assume they’re racist based on their conclusion? At the same time, it’s not certain the analogy supporting these counterexamples is apt.)

And again, whether the belief that such views are sexist is warranted, there’s the question of whether the belief that they’re sexist is widespread. I’m not quite sure what to think about that. We could find out if you shared your views on the matter. Then there’s the question of how such beliefs affect hiring and the distribution of professional opportunities, and the further question of what job candidates with anti-abortion views should do in light of this, if anything.

Discussion of these and related questions are welcome.

(Since one’s own position on abortion may influence one’s view of whether certain views of the topic are sexist or perceived as such, it may be useful to share your position when you comment on these matters.**)

* Is there anything worse than having to explain a self-deprecating joke?

** For what it’s worth, I find Elizabeth Harman’s arguments in favor of the moral permissibility of early abortion compelling, and I am generally opposed to legal prohibitions on abortion.

Note: comments on this post are moderated and may take some time to appear.