“There appears to be no room within ethics for humanistic thinking or artistic expression as such, and this represents a massive and practically catastrophic contraction of ethics.” 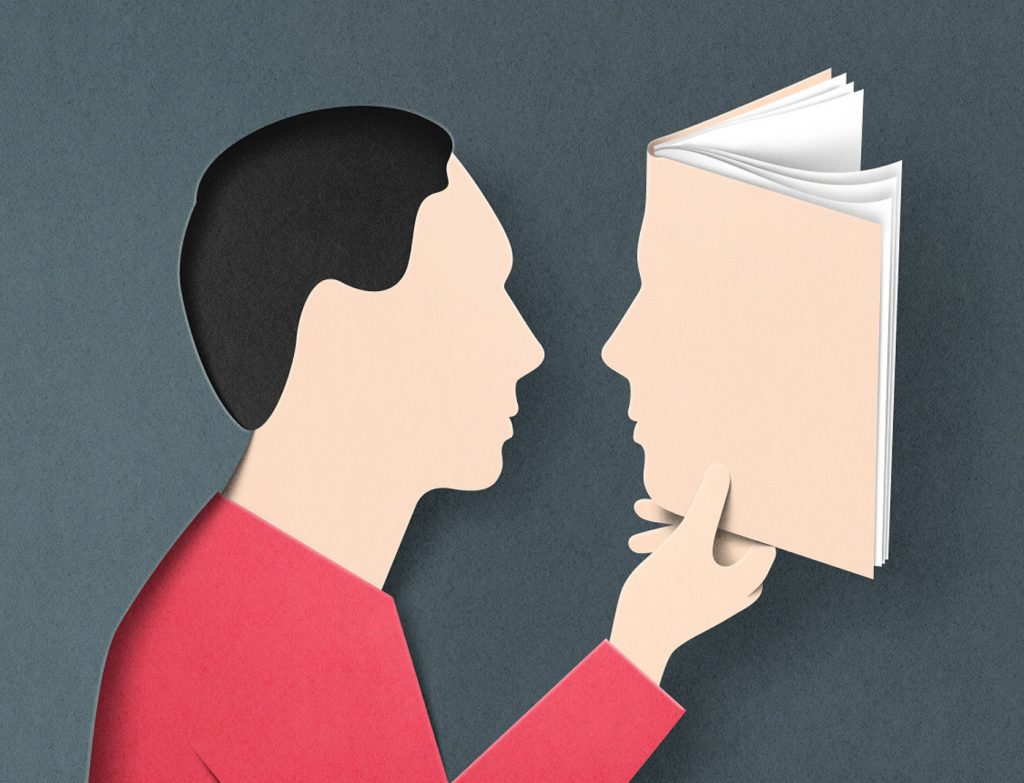 In an interview at 3:16AM, philosopher Alice Crary (New School) discusses how conceptions of objectivity function in typical treatments of ethics to constrain what philosophers can learn from some other humanities disciplines, literature, and the arts.

A great deal of my work has been devoted to investigating the grip on the contemporary philosophical imagination of conceptions of objectivity—of the sorts operative in these conversations about moral realism—that take the expulsion of everything subjective as their hallmarks. I have repeatedly argued that restrictions these conceptions impose on what kinds of things count as objective are not justified by the ultimately weak considerations adduced in the conceptions’ favor. I have tried to show not only that we should reject the restrictions but also that doing so is urgent because necessary for getting morally and politically salient aspects of our lives into view…

I attack the view—which I describe as narrowly rational—that it is in theory possible to grasp any real connection of thought from an abstract, ethically neutral vantage point. I do so to show that there are ethically decisive considerations that this view leaves us unequipped to recognize, and I take an interest in work in the different humanities, as well as in literature and the other arts, because such work affords resources for uncovering things inaccessible to an abstract gaze.

Humanistic and artistic productions characteristically lead us to consider aspects of the world from particular, ethically charged perspectives. Anyone operating in a narrowly rational logical space effectively imposes severe constraints on how such productions can contribute to understanding. To be sure, moral philosophers routinely make use of material from, say, poems, novels, historical narratives and films. But, insofar as they respect narrowly rational constraints, they are obliged to regard whatever they cull from these works as available to thought independently of any evaluative perspectives the works invite us to adopt. They cannot help but take any insights with which they credit the works to be extractable in the sense of being there independently of aesthetic qualities in virtue of which the works inculcate these perspectives. The upshot is that there appears to be no room within ethics for humanistic thinking or artistic expression as such, and this represents a massive and practically catastrophic contraction of ethics. Within my ethical writings, alongside showing that this contraction is philosophically unjustifiable, I bring out how it is morally disastrous—among other things, by identifying harms to human beings and animals that it leaves us incapable of registering.

You can read the whole interview here. Discussion welcome.

“there appears to be no room within ethics for humanistic thinking or artistic expression as such, and this represents a massive and practically catastrophic contraction of ethics.”

I’m not sure we want ethicists *themselves* to be doing art. (If you’ve heard me at karaoke, I’m sure you’ll agree.)

But more important: who are these anti-humanist ethicists that Crary is thinking of? I see lots of humanism in ethics: Kieran Setiya’s work on love (inspired by Iris Murdoch), Parfit’s description of life “in the open air,” anything by Wolf or Velleman or Williams. Admittedly, some prefer to look at cases with a “chilly eye,” in Thomson’s phrase. But it seems unfair to say that Thomson-style ethics is only about “extracting” ideas from perspectives, purifying them of any subjectivity. Taurek, to give just one example, is all about taking others’ perspectives.

Maybe there is some reason why these writers are all leading us into a “catastrophic contraction of ethics.” But I didn’t see it in the interview.Report

Listened to it — good stuff, but not related to my point.

To be clear: I’m not trying to diss Crary or her work *at all*. I’m just bristling at what seems to me like a cheap shot against ethics, which is so much more vibrant than the tired caricatures.

And to be even clearer: lots of my favorite analytic ethicists, including some in my last comment, *also* indulge in similar cheap shots — against their own, no less. I don’t think that makes them bad ethicists. I just disagree with them about the state of ethics.Report

Hi Daniel, I am not overly familiar with Crary’s work, but I think that her critique of ethics at large is abstracted from the works she takes as paradigmatic reference points for some of her main area of interests, i.e. animal ethics. In some of her work (for a short article see ‘Cognitive Disability and Moral Status’ 2018, or the intro chapter from her 2016 book, ‘Inside Ethics’) she takes particular aim at Singer, McMahan and Korsgaard. Their writing, she argues, operates on the assumption that in order to do ethics properly (which means, to them, in an unbiased way), we must begin with a picture of individuals (whether human beings or animals) that is as free as possible from distortions literary and artistic devices impart on us. This assumption runs hand in hand with the view that empirical descriptions of human beings (and animals) are objective, and devoid of moral values. I believe she wants to dispute this as well.Report

’empirical descriptions of human beings (and animals) are objective, and devoid of moral values’

What exactly does this mean? What is it for an description to not be ‘devoid of moral values’?Report

Hi David, I am not sure I can help with that. I was only trying to describe Crary’s view while not relying solely on that interview.

My understanding might be flawed, as I have not read her work in a while.
But her point of departure (at least in her 2016 book) is noting that a lot of ethics seems to contain an assumption that empirically accurate descriptions of human beings cannot come from inside philosophy, or the arts or humanities, and that they must come from other disciplines, specifically the natural sciences. She goes on to try and explain why some philosophers might hold this position. Perhaps they hold it because they think that moral philosophy ought to not begin with a view of human or animal life that is likely to significantly affect our intuitions about which attributes are morally important. The natural sciences are assumed to be the least likely to operate in this potentially distorting way. Crary notes that this relies on the assumption that the world can, and for the purposes of empirically accurate descriptions ought to be, perceived in absence of (not by the distorting factors of, say) moral values.

Hope this helps a little bit. But as I said earlier, I am no expert in Crary’s work. I am not even trying to defend it. There’s not much more I can add. This is a quote from the preface to her 2016 book:

“Having been struck by how ethics tends to look beyond itself for a suitable empirical grasp of human as well as animal existence, I began to critically examine this tendency. Wouldn’t we be right, I asked, to resist it? Aren’t moral insight and moral imagination necessary for bringing the lives of human beings and animals into empirical focus in a manner appropriate for ethics? Don’t we lose something important if we deny that ethically rich work in the humanities and the arts can as such be immediately pertinent to the world-guided images of human and animal lives that we seek in ethics? Doesn’t this gesture of denial threaten to hamper our efforts to bring clearly into view, among other things, egregious wrongs to human beings and animals? Don’t these abstract issues therefore have immediate practical urgency?” (p. x)Report