Is the administration at Southwest Baptist University (SBU) scared of philosophy?

SBU president Eric A. Turner and the school’s Board of Trustees have decided to end the philosophy program there, which was housed in the university’s Redford College of Theology and Ministry. This means eliminating all philosophy courses and refusing to renew the contract of their sole philosophy professor: Zach Manis, a tenured faculty member who has been with the institution for 16 years, and who will be leaving at the end of this one. 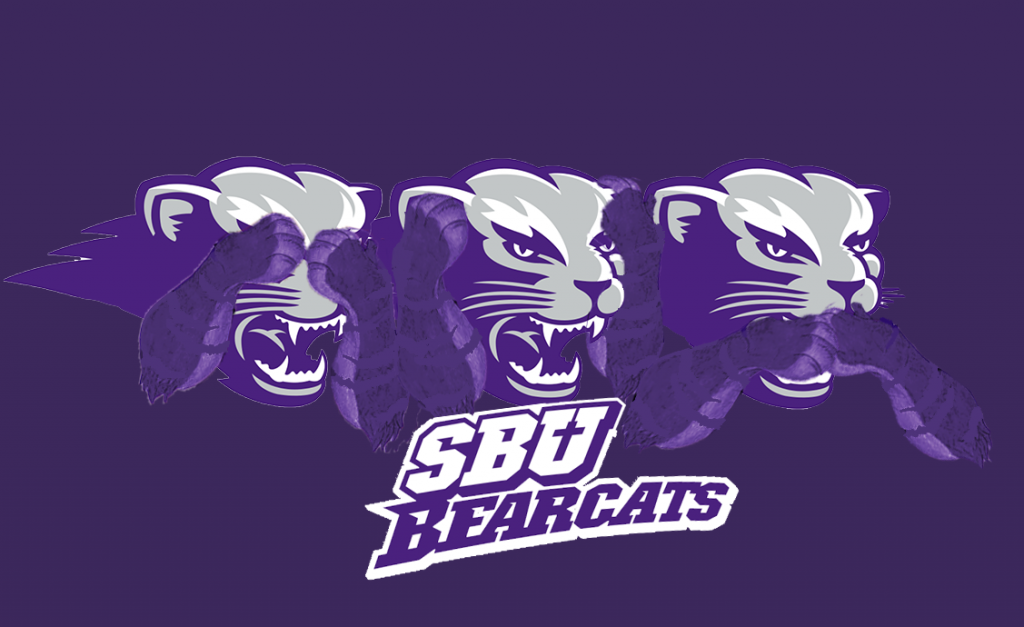 The university has not declared financial exigency.

The decisions appear to be tied to increasingly strict religious oversight of the school by the Missouri Baptist Convention (MBC), with which it is affiliated. A couple of years ago there was a case of what might be called “doctrinal espionage” at the school: apparently a professor of religion, Clint Bass, had for years been gathering “intelligence” on his colleagues’ supposed deviations from his own view of correct Baptist doctrine, which he then reported to the MBC in an attempt to get them fired. He himself was then fired by SBU, and this appears to have initiated further controversy over how the university should be run.

There’s commentary on all of this by Professor Manis, who was one of the targeted professors, here. He frames it as part of a dispute over the purpose of a Christian liberal arts education. On one side is the view that such an education should consist in “indoctrination”:

On the indoctrination model, a Christian education is one in which professors stand before a class, and present to the students a set of views (no doubt, the professor’s own theological opinions on matters great and small) as indisputable facts that the students shall accept, on the professor’s authority, and repeat back to him/her on an exam, perhaps as proof of the student’s fidelity to doctrinal purity as the professor understands it.

On the other side is that such an education is about “equipping students to think for themselves about deep questions of enduring significance for their lives, including (especially) their faith”:

There is a great deal of lip-service paid to “critical thinking” these days, but the reality of actually trying to foster it in students requires that students be exposed to a wide variety of topics, ideas, controversies, and opposing views. It is not fostered by “teaching” students in the manner discussed above—the method of indoctrination. It is fostered by introducing students to questions, contemporary debates, philosophical and theological problems, etc. and helping them to appreciate what the issues are and why people may reasonably disagree about them. It goes on to consider arguments on both sides of an issue (in some cases, many sides), as well as counterarguments and critiques of each side. And it culminates in equipping students with a method by which they may evaluate these competing arguments for themselves, and to arrive at conclusions in a way that is careful, reasoned, well-informed, and capable of being rigorously defended, all while still appreciating the merits of an opposing viewpoint. This is not relativism, or subjectivism, or postmodernism, or any of the other boogeymen that haunt the imaginations of Christian fundamentalists. This is, quite simply, what it is to engage in critical thinking, and what it is to equip students to do the same.

My classes have always been, and will always be, for as long as I have the distinct privilege of being a professor at SBU, a safe place for students to explore ideas, and in particular ideas about important matters pertaining to the Christian faith. My classes will never be used as a platform for indoctrination—regardless of anyone’s preference or demands to the contrary.

Earlier this month, the university announced it will be requiring all professors in its Redford College of Theology to affirm three new creedal statements if they wish to keep their jobs.

[Note: The original version of this post reported that Dr. Manis has been fired; he was not. Rather, the university is not renewing his contract.]