The Florida Department of Education has proposed amending a rule governing what kinds of degrees people who teach social science classes in the state’s public schools must have.

The rule in question, “Specialization Requirements for Certification in Social Science, Grades 6-12” (6A-4.03321) currently states that social science classes in public schools in Florida must be taught by someone with a degree major of social science, social studies, history, political science, geography, sociology, economics, or psychology. The proposed change would add philosophy to that list. 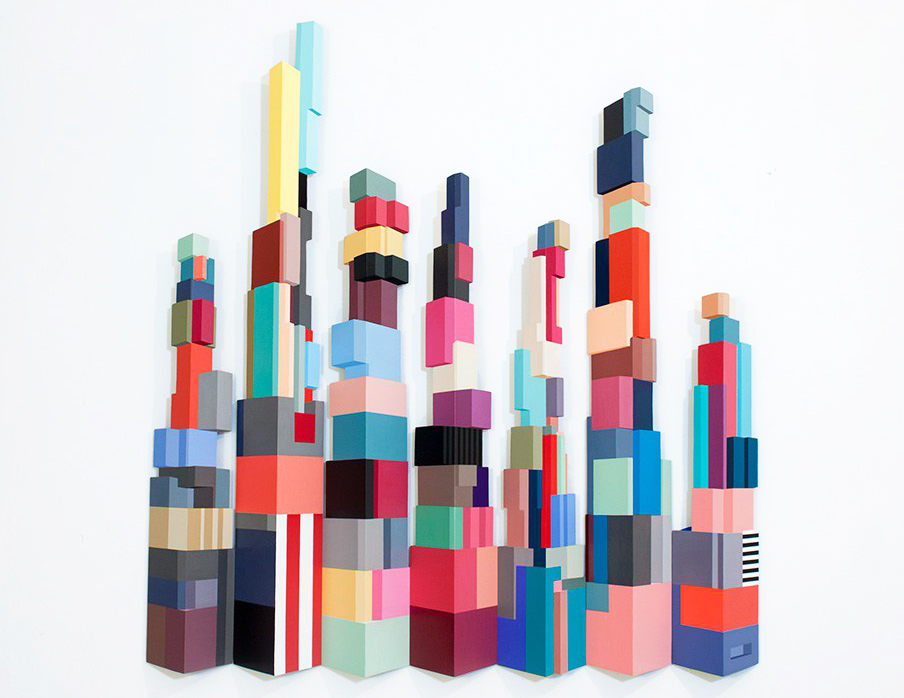 The change is long overdue, said experts in the field. They describe misconceptions by critics who fail to understand that philosophy majors consider questions more broadly and creatively. “They imagine people sitting on mountains and uttering cryptic sayings or something,” said Gene Witmer, undergraduate coordinator for philosophy students at the University of Florida…

“Frankly, philosophy not being included was a historical oversight,” Education Commissioner Richard Corcoran said in an email…

Social sciences [in Florida public schools] typically include courses in psychology, sociology, political science, philosophy, or economics. Such courses are not offered in every Florida [school].

The proposal is expected to be enacted later this month. It is currently up for public comment; there will be an official hearing on it next Wednesday.

I love this. I was a high school (English) teacher for several years before I started my philosophy Ph.D. Having philosophers on a high school campus would benefit everyone. Students would be exposed to philosophy. Philosophy majors would have more options after graduation, especially those interested in the history of philosophy. In my experience, high school curricula doesn’t require an extremely high level of expertise (most teachers only have a bachelors degree in their fields and maybe a masters in education). The social science material not covered in a philosophy major could be picked up relatively easy. I hope this catches on elsewhere in the country.Report

This is a great development and one that we (e.g., the APA) should push for nationwide. It would open up a new career track for philosophy majors (they would still have to get certified which likely takes about a year of education coursework in most states). I will be checking on how we might make this happen in Georgia. Congrats to Florida!Report

Will Anderson
Reply to  Eddy Nahmias

In FL, at least, there are non-renewable three year teaching license which can tide you over till you get your 5 year renewable. FL has an incredible shortage of public school teachers due to low pay (which recently was changed, somewhat) and burnout and I imagine they’re trying to flush the ranks.Report

agreed- this is good news for philosophy majors and I hope to see it spread– perhaps next step will be to include philosophy as a subject for high schools as well! I do hope that the APA gets behind this!Report

This is great! I had considered entering high school teaching several years ago, only to be rebuffed by FDOE because my philosophy degree didn’t towards a social science teaching credential. I remember a representative condescending telling me over the phone that my MA was not relevant to social sciences.Report

Here in New York State, we used to recognize Philosophy as an acceptable area for secondary-level certification in Social Studies teaching. That changed about a decade ago, maybe a bit longer than that. Perhaps we’ll follow Florida back to this sensible practice. I’ve already reached out to the Dean of the School of Education (who was the lone dissenting vote when we removed Philosophy as a certification area from the College’s official listings in response to the State action) to begin to strategize ways to pitch this to the State Department of Education.Report

This is very good news. If only the APA had a full-time lobbyist, we could be lobbying other states to do likewise. We desperately need to get Philosophy taught in high schools. Even better: push states to require (a) one semester of civics (including a little econ101, basics of tax law and tax rate history, basics of federal budget and programs), and (b) one semester of critical thinking (with informal fallacies and how to distinguish reliable sources from propaganda). I know, I know, high school is overloaded already. But some of the requirements are archaic (personal finance can be a joke course; three years of gym might have to be enough before democracy dies under the weight of collective ignorance). Okay, you can see why I stay off posting boards! Before long, I’ll be posting my full list of 40 proposed constitutional amendments.Report