The Philosopher’s Annual aims to identify “the ten best articles published in philosophy each year.” It’s an aim that’s “as simple to state as it is admittedly impossible to fulfill,” say its editors, but that has not stopped them from producing 39 volumes so far. The most recent one, for articles published in 2019, has just been compiled. 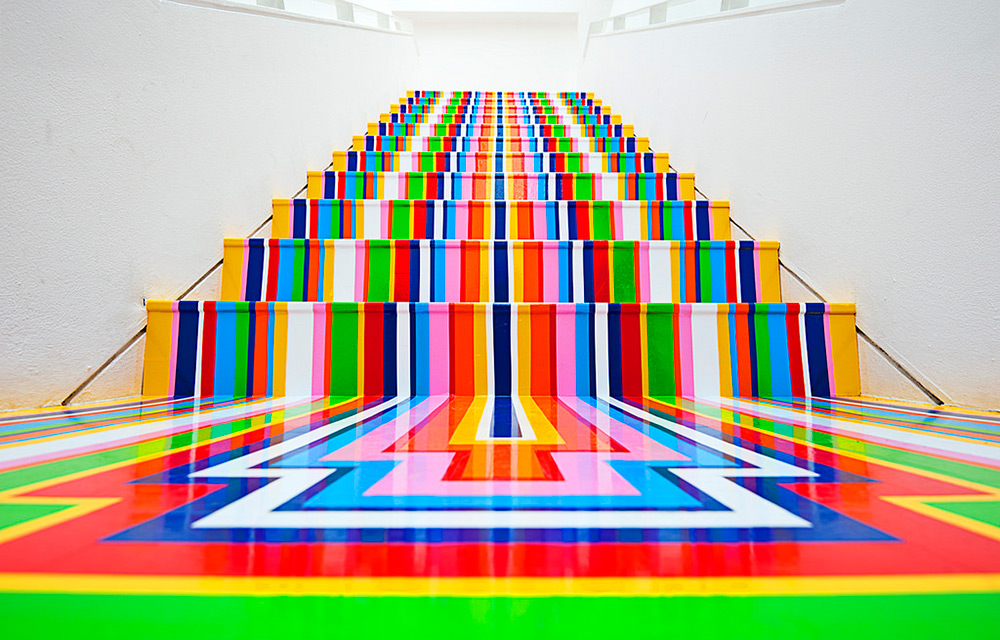 Here are the ten articles included in it:

The list is the result of nominations from roughly 70 philosophers who suggest articles for consideration for one of the top ten slots (with these nominating editors sometimes soliciting suggestions from people they know via email or social media). The nominations are then assessed by the editorial team of Philosopher’s Annual: Patrick Grim (Michigan, Stony Brook), Laura K. Soter, Angela Sun, and Calum McNamara (Michigan).

You can view previous volumes of Philosopher’s Annual here.

UPDATE (9/25/20): The Philosopher’s Annual website has been updated with the new edition, including links to the articles.

Although these are all certainly impressive articles, I do wonder about the various sociological factors that play a role in the nomination and selection process of the Philosopher’s Annual whenever I see their yearly list is put out. In particular, I wonder about why the selection has been more-or-less dominated by the same cohort of journals year after year since at least 2000. For example, someone who glanced at the past 20 or so volumes of the Philosopher’s Annual would like conclude that, with few exceptions, all of the very best work in moral and political philosophy was being published in either Ethics or PPA. But while these are both excellent journals, they obviously do not have a monopoly on cutting-edge value theory publications. Similarly, the Philosophical Review (and Nous to a lesser extent) seems to be over-represented relative to other generalist journals of similar quality, especially given that they publish relatively few articles per year.Report

Point taken, but I think its a bit early to tell whether the 2018 volume is anything more than an exception that proves the rule. Here is a list of the number of value theory articles selected from each journal for inclusion in the Philosopher’s Annual since 1999.
Ethics: 13
PPA: 9
Nous (including Philosophical Issues): 6
Philosophical Review: 2
Journal of Political Philosophy: 2
Mind: 2
Journal of Philosophy:1
Journal of Ethics and Social Philosophy: 1
Law and Philosophy: 1
A Mind of One’s Own: Feminist Essays on Reason and Objectivity: 1
Legal Theory: 1
Phil Imprint: 1
BJPS: 1

Out of 41 publications, articles in Ethics and PPA account for 54% overall, and 81% of the selections that come from journals specializing in value theory. Again, while these journals no doubt have a consistent track record of publishing ground-breaking work, when I look at these statistics I can’t help but feel as though there is probably a lot of equally good moral and political philosophy being simply overlooked in any given year.Report

I decided to take an hour this morning to tally up the distribution of journals in the PA. Do with it what you will. (Note: I’ve counted recurrent collections among the journals, since they’re more like that than ordinary edited collections.)

It is interesting to compare this list with the following data:

Respect to the authors and their work. Following comment not meant to deny that.

What is the point of this list? Boggles my mind that the nominating editors – wonderful philosophers and no doubt wonderful people – spend time doing this. Whether they intend it or not, a perfect example of institutional power play. Academic philosophy is a vast array of traditions, projects, niches, groups with different priorities, etc (no, not just the social justice kind of diversity, but plenty of diversity among European traditions, religious, etc.), bound together with family resemblences. Where do the people involved in this get off even thinking they can speak to what are “the 10 best articles in philosophy”? Sheer institutional laziness. To people afflliated with it and those recognized, it gives a nice buzz. But is that buzz worth it when it makes lots of people feel crappy, because their ways of doing philosophy are nowhere in the vicinity of this list? I don’t understand. The nominating editors already lucked out. They mainly have the good jobs in a crappy time, and when things are getting worse. Why do they need the extra bonus of giving what they like to read the glow of “recognized as the best”? And why do the thousands of other academic philosophers who are not in the circles of these nominating editors put up with this, and let this kind of thing color the conversation space?

Maybe I am wrong, and I am in a small minority who feels like this. If so, apologies. Or maybe I am just confused. Still my questions are genuine, not meant in a snarky way.Report

My thoughts exactly, Bharath. Thank you for articulating them so clearly and forcefully.
I will add that as philosophers we do at times tend to publically express disdain for non-philosophers who consider the sheer numbers of people who support a view to be evidence for that view’s merit.Report

Given the sheer volume of publications out there — even restricting one’s attention to only the “top” journals — I find curated lists like this helpful. If anything, I wish there were more of them! I’d encourage those concerned about the parochialism of this list to band together with a bunch of like-minded philosophers and produce their own competing lists of “most-highly-recommended articles”.Report

You find curated lists helpful. Ok. There’s nothing wrong with that. But no one is saying that curated lists shouldn’t exist. The complaint here regards passing the list off as “the top ten best articles in philosophy”, and the blind arrogance involved in doing so. Even “most-highly-recommended articles” is pushing it: they’re the *most* highly recommended??? How did you count ‘most’? Who’s doing the recommending? You want to make a list like this, call it what it is: “the articles that me and my circle of friends liked the most”. Or at the least, “the articles we recommend”.Report

JTD
Reply to  A Non

I personally don’t find curated lists helpful. And there is obvious merit to the parochialism complaint (perhaps it should be called the “friends of Michigan” award). Nonetheless, I agree with Richard that making several of these awards is probably a better way to address the problem than abolishing this one. Other academic disciplines have several dozen of these kinds of awards, giving out hundreds of individual awards each year. As a result, Deans are used to seeing them on CVs and thus their rarity in philosophy can disadvantage our discipline. I’ve heard of a Dean looking at a philosophy CV and thinking that the candidate cannot be that strong despite their reasonable publication record because they have a low citation rate and no special awards for any of their papers. Of course, the Dean did not understand what is typical in philosophy in each of these respects and was just extrapolating from what is typical elsewhere.

Within the corporatized university, different academic disciplines often find themselves in a zero-sum game. Unfortunately, if we don’t want to be the losers, philosophers need to play the games that the other disciplines play and adopt some of their otherwise unappealing practices.Report