The Department of Philosophy at McGill University received C$2 million (approximately $1.5 million) donation to establish an endowed chair in philosophy of technology. 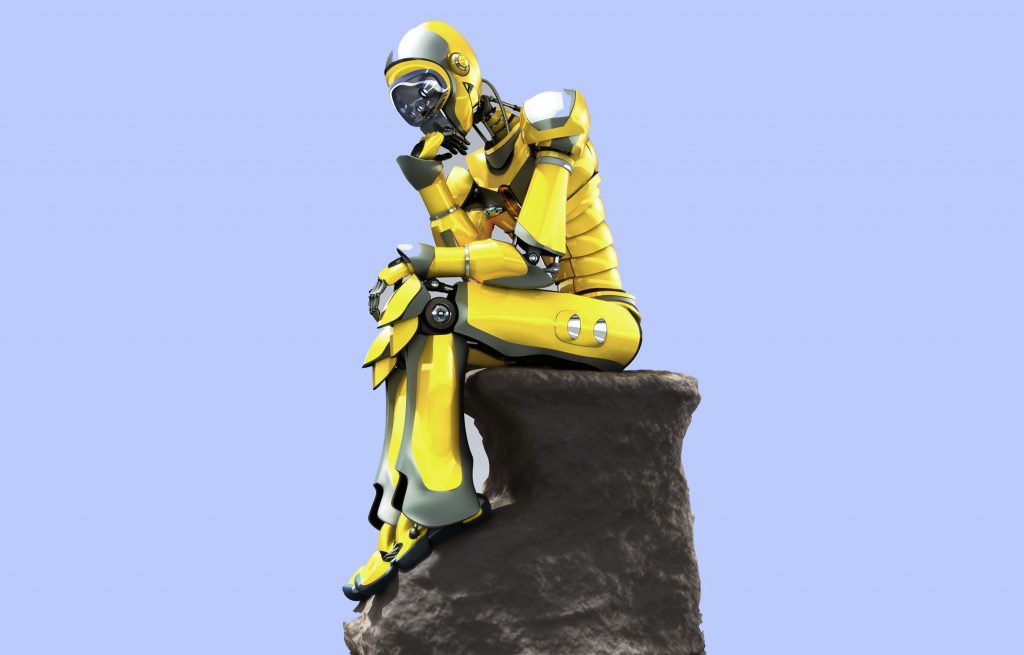 The donation is from Canadian investor and philanthropist Stephen A. Jarislowsky, through his foundation. McGill provided another C$2 million to help endow the position.

The Stephen Jarislowsky Chair in Technology and Human Nature “will bring together a deep understanding of new technology along with a strong philosophical perspective on the many issues inherent in the development of Artificial Intelligence (AI) and other technologies which are rapidly changing our world,” according to a press release from McGill. Though based in Department of Philosophy, the position is interdisciplinary in nature; the holder of the position will work with other units at the university, such as the Yan P. Lin Centre for Freedom and Global Orders, as well as “the wider Montreal technology community.”

[image: modified version of “Robot ‘The Thinker'” by Anatole Branch]