In June, Australian Minister of Education Dan Tehan announced a proposal to “double down on our core mission of educating Australians for the jobs that will be in demand in the future” that would lower university costs for science, engineering, information technology, nursing, etc., but raise costs for those studying philosophy and other humanities fields by 113%. 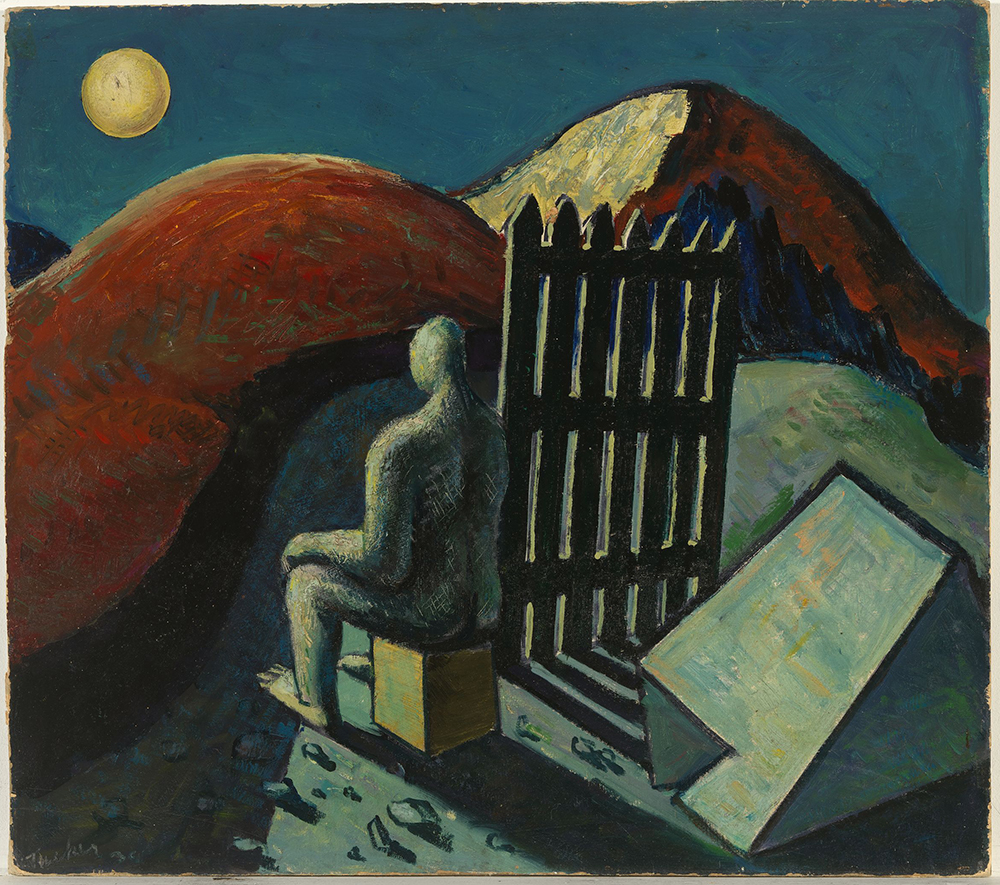 In an open letter published today, over 125 philosophers working in Australia express their objection to the plan and the reasoning behind it.

The proposed changes to university fees for Australian students are poorly conceived, and unlikely to accomplish their stated aim of preparing graduates for evolutions in the labour market. Just as importantly, they express dismissive attitudes towards philosophy and other disciplines in the Humanities and Social Sciences (HASS), and they amount to an attack on the autonomy and well-being of universities. We object to them, and encourage citizens and elected officials to do the same.

The authors take issue with the idea that the plan will actually result in graduates better prepasred for a changing workplace:

The government’s plan to restructure fees for higher education makes implausible assumptions about how labour market trends and job prospects for students relate to individual courses of study. For example, the plan ignores evidence that philosophy prepares students for an unpredictable and changing job market by developing their analytical skills, their ability to solve complex problems, and their facility in negotiating interpersonal differences. It ignores evidence that employers already prize these very qualities. It ignores the broader social costs of trying to steer a generation of young people away from philosophical study. More generally, it ignores the fact that Australian Universities are increasingly prominent on the world stage because of their teaching and research excellence across diverse fields of human knowledge.

But they also object to universities being seen as mere job training sites:

Employability is one significant aim of tertiary education. Yet it should not be allowed to trump other aims, even in strained economic times. An educated citizenry is the backbone of democratic culture. Just as training is needed before one can successfully build a bridge, or perform a surgery, or teach a class on Australian history, so too is training needed before one can successfully express complex ideas in clear language, rigorously evaluate policy arguments, or build coalitions between interest groups with distinct but overlapping interests. The standards of public discourse would be improved by wider access to philosophical training in both schools and Universities, and would be immeasurably impoverished in a future world where significantly fewer citizens engaged with philosophy in a meaningful way…

Democratic governments, and the voters they represent, must increasingly confront extraordinarily difficult ethical issues, many of them unprecedented: for instance, issues about how we should tackle climate change, fairly distribute the costs of pandemics, and respond to refugee crises. Progress on ethical problems like these cannot be accomplished by scientific and technological research alone. These issues are the subject matter of moral and political philosophy. One consequence of our distinctive subject area, and of our pedagogy, is a distinctive role in inculcating democratic virtues. Philosophy students are particularly influential in student governance precisely because they are effective at communicating, strategising, compromising, and implementing sensible changes. Philosophy majors make up a tiny fraction of university students, yet our graduates exert an astounding influence in journalism, the arts, politics, and the legal profession.

The authors address several other issues, as well. You can read the whole letter here.

Yooo! I am so hyped.