Recent additions to the Heap of Links… 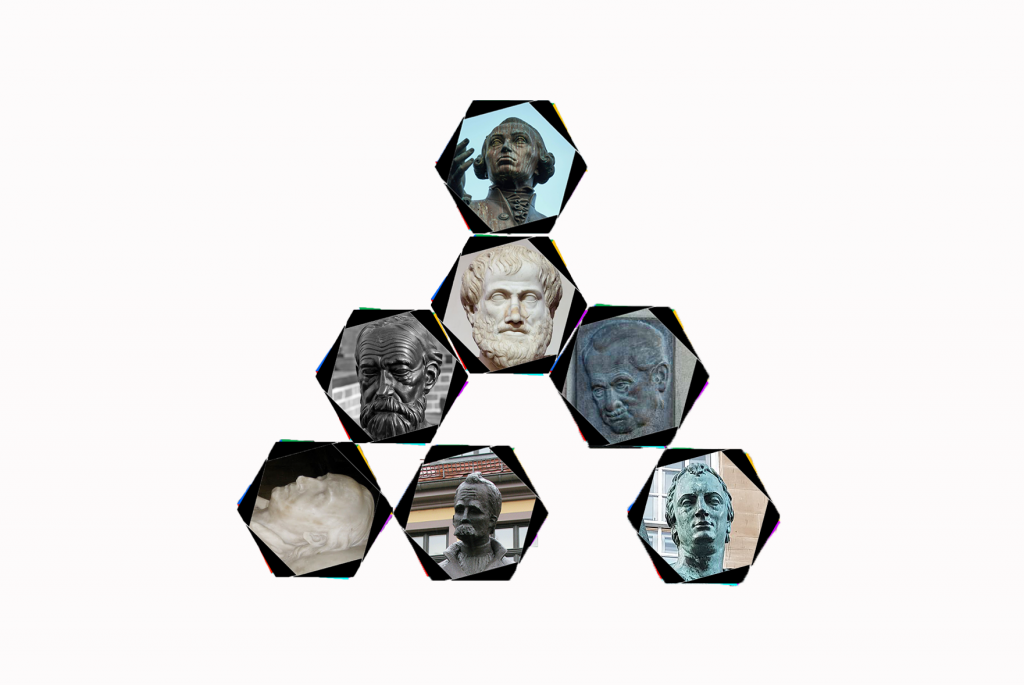 Mini-Heap posts appear when 7 or so new items accumulate in the Heap of Links, the ever-growing collection of items from around the web that may be of interest to philosophers. Discussion welcome.

Eric Hagedorn on Surprise: There's Philosophy About That

That there's extensive philosophical reflection on the nature and purpose of games, from Bernard Suits's classic The Grasshopper to C. Thi Nguyen's recent Games: Agency

Justin Weinberg on Surprise: There's Philosophy About That

How to think about and treat pain: "Pain and the field of affordances: an enactive approach to acute and chronic pain" by Sabrina Coninx and Peter

The relevant journal does use triple-blind refereeing. In fact, the journal invited my co-author to referee the submission.

Please tone down the anti-Irishness, Brad. I don't see why anyone should think Irish people can't "use diversity as a resource for enriching the education

After waiting a year for review, I did an R&R for them which followed all recommendations yet was rejected anyway because, over the long span […]

I wasn't addressing your particular submission. And, at my institution, salary increases also depend (partly) on publishing in recognized venues -- so much so, that

Lewis Powell said above: "I’ll just close by noting that I see many people on this thread debating the best entire alternate systems. But we’re […]

Thanks for pointing this out, Alex.

Should be noted here that the program appears to be open exclusively to those who can "provide evidence of U.S. citizenship or unconditional permanent residency

I think I disagree. My own impression is that even aestheticians regard publication of an aesthetics paper in a "good" generalist journal as a significantly […]