I think the contemporary [metaphysics] scene is thriving. But you still run into critics of metaphysics. I find these critics genuinely puzzling. Let me try to explain why.

That’s Trenton Merricks, Commonwealth Professor of Philosophy at the University of Virginia, in a recent interview at 3:16. It’s the beginning of a response to a question from interviewer Richard Marshall:

Many non-metaphysicians heard the news that logical positivists and Heidegger from a different angle had put paid to metaphysics and missed the news about Lewis, Kripke et al bringing it back. What’s the contemporary scene looking like? 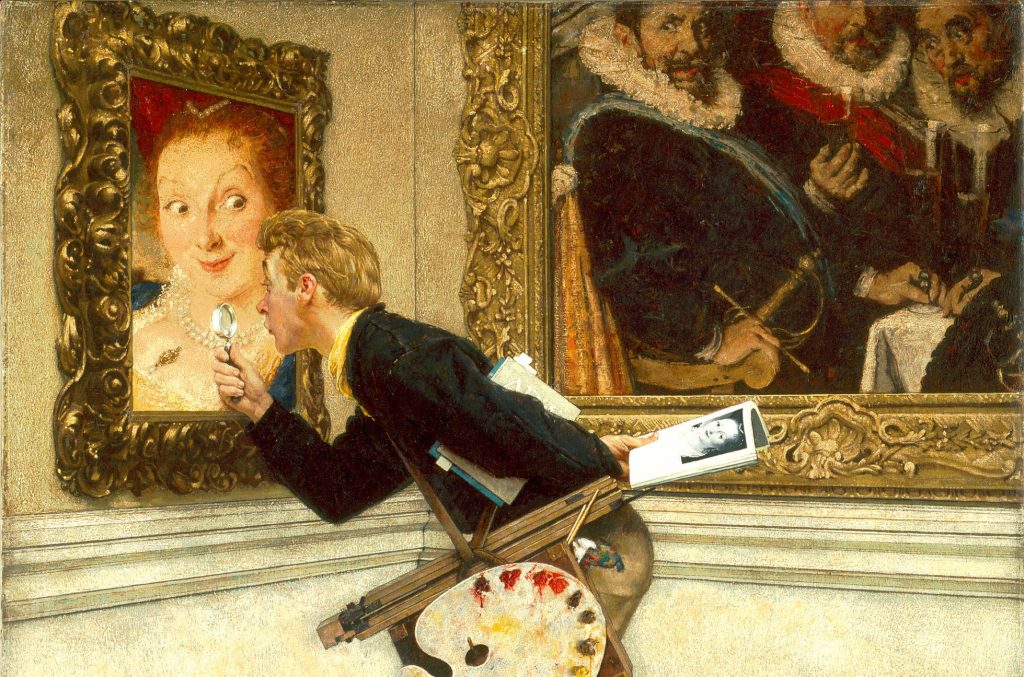 Moreover, in opposing that argument in that way, you are almost certainly doing some metaphysics yourself. One reason that I say this is that the denial of the premise that you are rejecting will probably be as “metaphysical” as that premise itself. With this in mind, it is unlikely that you can successfully oppose all the arguments in metaphysics without just becoming another metaphysician. (Welcome home.) So opposing those arguments—showing where they go wrong—is not a likely route to becoming a critic of metaphysics.

I do not understand why anyone would be dismissive of any field of philosophy that is populated with arguments—metaphysics included—without being familiar with the details of the arguments in that field. It’s like these naysayers think that they can tell, a priori, that all those arguments have false premises or are invalid or beg the question. Talk about armchair philosophizing!