John J. Hurley, the president of Canisius College, a private liberal arts college in upstate New York, has announced that the school plans on laying off faculty, many tenured, including members of the Department of Philosophy.

According to the Buffalo News, the philosophy department faculty will be halved, with three faculty positions being eliminated and one philosopher moving into administration. 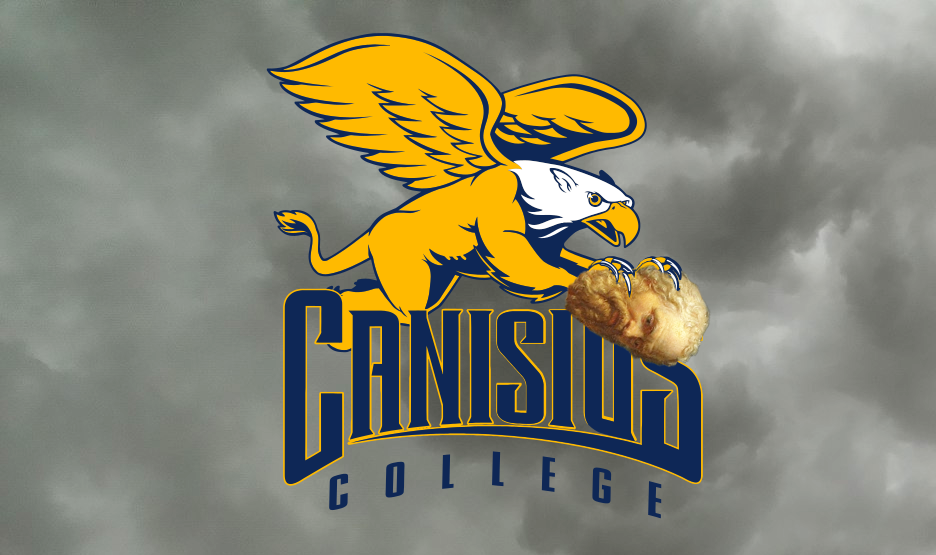 The reason for the cuts, according to the Buffalo News, is financial: “enrollment is falling and a projected $20 million hole has opened in a $75 million budget.” In a letter to the college’s employees, Lee C. Wortham, president of its Board of Trustees, wrote:

Even before the Covid-19 shutdown, the college was addressing enrollment and financial challenges. Those challenges have only been exacerbated by Covid-19. Shortfalls in enrollment, room and board revenue and auxiliary revenue because of the extended shutdown and the new social distancing requirements, coupled with new expenses associated with reopening the campus in a safe manner has created a significant budget gap.

A petition has been launched objecting to the cuts, which it says signal “the beginning of the end of liberal arts tradition at Canisius—the very core of its existence,” and to the way the administration has gone about pushing for them. It begins:

Amidst the worst health crisis in our lifetime, the administration of Canisius College has mounted a duplicitous public campaign, ostensibly siding with protests for justice and equality while at the same time leading a secret push for the unjust firing of its own faculty members.

You can read the rest of the petition and sign it here. It currently has over 5,000 signatories.