Epic Games, the maker of Fortnite, currently one of the world’s most popular video games, and Unreal Engine, a virtual 3D design tool, has partnered with the Faculty of Philosophy at Moscow State University (MSU) in Russia. 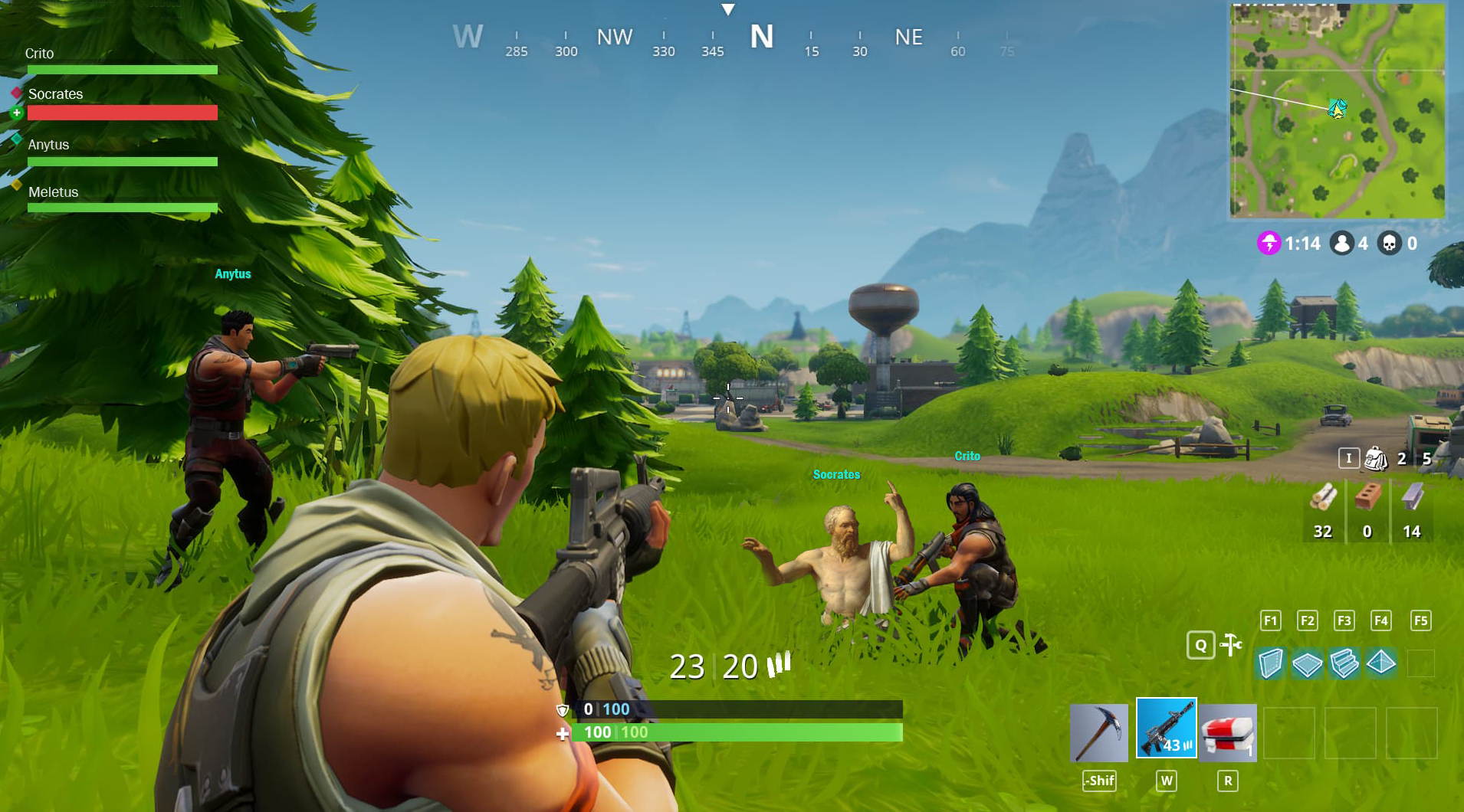 The aim of the planned 3-year collaboration is to “establish a platform for a dialogue between scientific, academic, and game development communities on various matters,” according to Aleksey Savchenko, a licensing manager for Epic. Via email, Mr. Savchenko shared some information about the project, which he says will involve:

I asked why Epic chose the philosophy faculty to partner with. Savchenko replied:

Through ongoing dialogue, it became apparent that we were aligned with the goals of MSU and its faculty. The Faculty of Philosophy has been participating in similar conversations in fields of simulation and virtual reality at the international scene with close-spirited fellow researchers… We’re adding to the ongoing discussion about games as a medium for knowledge.

I also believe that philosophy… is much closer to game development than most may think, and games themselves can be a perfect instrument to explore philosophical thoughts.

He also mentioned MSU’s ongoing seminar on artificial intelligence, and sees the collaboration as “a logical next step” to expand and develop it. There is some more information about the arrangement here.

While we’re on subjects related to videogames, let me take a moment to draw attention to a project aimed at using them to encourage good pandemic-related habits in kids. The idea is to get game makers to tweak popular video games to make things like mask-wearing, social-distancing, and handwashing parts of game play, so that through video games kids are practicing healthy habits they’ll need to remember for in-person interactions.

The project was just launched by my son, Milo, who’s in high school. You can learn more about it here and at the Gaming a Safer Pandemic site. 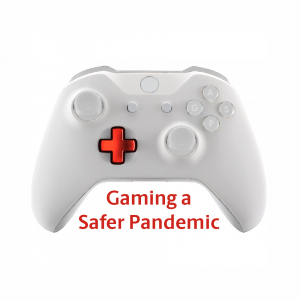 fake it til you make it

Funny enough, I pitched this very idea to Epic and Bluehole (creators of PUBG) in an email about two years ago. Good to see video game companies taking note of the effects of gaming, and how gaming and life intertwine.Report

I absolutely love the idea of educational video games! Many role-playing video games already have elements of philosophy sprinkled throughout, much like you see in some movies. It’s a great idea to incorporate more education into video games, whether it’s philosophy, math, history, etc.Report