María Lugones, Professor in the Department of Comparative Literature and the Women, Gender, and Sexuality Studies Program at Binghamton University, has died. 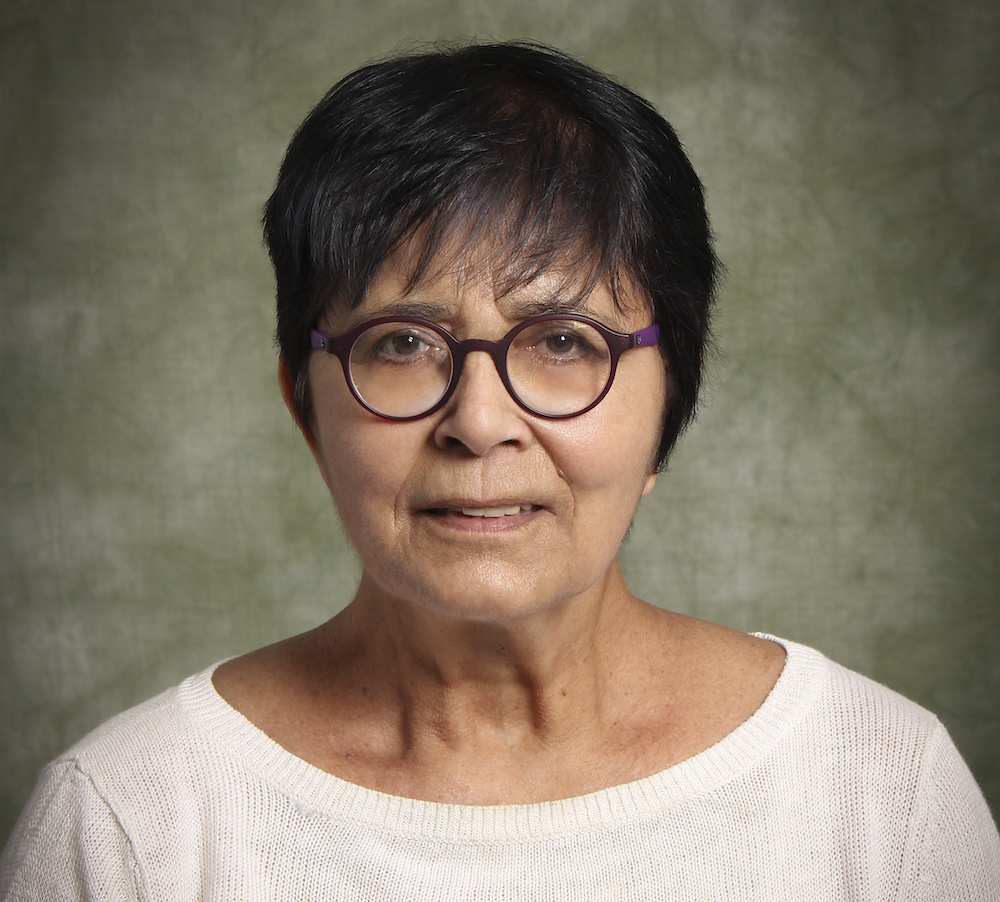 Professor Lugones earned her Ph.D. in philosophy from the University of Wisconsin, Madison. She taught at Carleton College from 1973 to 1993, then moved to Binghamton. During her time there, she taught in the Philosophy, Interpretation, and Culture program, the Latin American and Caribbean Area Studies Program, the Women, Gender, and Sexuality Studies Program, and the Department of Comparative Literature. She also held visiting appointments at ACM Chicago, Instituto Tilcara de la Universidad de Buenos Aires, Universidad Andina Simón Bolivar, and elsewhere.

You can learn more about her research here.

What a devastating loss. Please delete “Associate” from her title. She was recently promoted to full professor at Binghamton University. I’ve asked her chair to update her faculty webpage.Report

Thanks for the correction, Susan.Report

Yes—an inexplicable injustice was finally remedied. I know it mattered to María and it’s some consolation to know she knew. But what an incalculable loss. She changed the world for so many of us.Report

Sincere condolences to all who knew her and who continue to be inspired by her work and passion for social justice. Jeanne Kusina, Women’s and Gender Studies, The University of ToledoReport

What a loss! Such a wonderful thinker and teacher! Sleep in peace Professor Lugones.Report

Such a great loss! May we make her eternal through her words and thoughts and never forgetting and stopping fighting for a better world!Report

I’m shocked and saddened. From the 1983 onward, her work was transformative for feminist philosophy.Report

What a terrible loss. My condolences to her loved ones. Her work has been profoundly transformational for me and for so many others. I know we will continue to learn from the words she leaves us, but we are so much poorer for her loss.Report

There was no one quite like her and I’m grateful for every year that she graced this profession. Her pluralistic feminism was formative of my own. Her article, “Playfulness, ‘World’-Traveling, and Loving Perception,” is still a touch-stone for me of clear, personal, insightful philosophy.Report

Sincerest condolences to all of Dr. Lugones’s family, friends and loved ones. I was an acquaintance, but Dr. Lugones greeted me with respect, warmth and sincerity. Her passion and intellect go without saying. Reading her work marked a turning point in my intellectual trajectory, as it did for so many others. Rest in peace, Dr. Lugones.Report

She was my very first philosophy professor, as a freshman at Carleton College in 1985, and made an indelible impression on me. My condolences to Professor Lugones’ family.Report

A great loss for our communities and projects. And for many of us it is heavy personal loss. Maria’s influence on me and in my work, and the love that fueled and protected our connection, were formative, deep, illuminating. They continue to resonate in my life and work ever since that early period.of intense engagement. Peace, Maria.Report

Her work traversed many boundaries and borders. She welcomed many of us on the roads she traveled; she invited many to her worlds. Her legacy will endure in the scholarship she inspires, but, perhaps more significantly, in the resistant coalitions she moves us to form and sustain.Report

I don’t think I ever taught a feminist course to my undergraduates and early on my graduate students (later they had all read her as undergraduates) without teaching her work. It was transformative in a way few works ever are.Report