“Like Plato’s Academy, the majority of modern universities should be civic institutions that engage with, learn from, and enhance the well-being of their local communities…. Each philosophy department should contain at least one member engaged in public interaction.”

The following guest post*  is by Angie Hobbs, Professor of the Public Understanding of Philosophy at  at the University of Sheffield. She is the author of Plato and the Hero and Plato’s Republic: a Ladybird Expert Book (Amazon). You can follow her on Twitter at @drangiehobbs.

This post is the third installment in the “Philosophy of Popular Philosophy” series, edited by Aaron James Wendland, a philosopher at the Higher School of Economics in Moscow. He tweets @ajwendland. 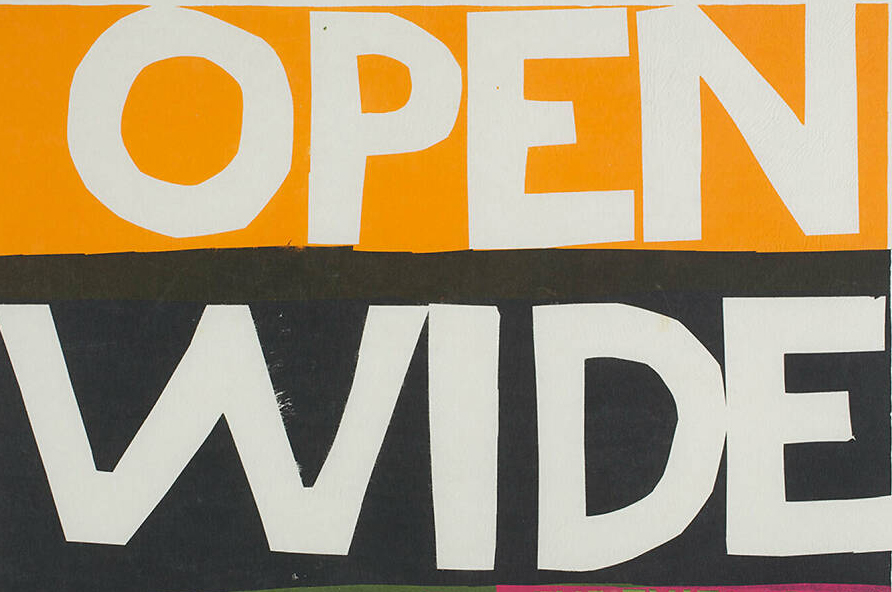 Public Philosophy and the Civic Duty of Universities
Angie Hobbs

Western philosophy was originally public philosophy. Since there were no academies in the 6th Century BC, philosophers had no choice but to take a stand in the markets of Ephesus and Miletus and compete with orators and rhapsodes. Socrates tramped round the streets and gymnasia of Athens accosting anyone willing to listen and quite a few who were not. And even when Plato established his Academy, beyond the city walls and away—he hoped—from the attention of hemlock-wielding politicians, he intended it not simply as an esoteric research institute, but also as a space for public lectures and a place to train future rulers.

Like Plato’s Academy, the majority of modern universities should be civic institutions that engage with, learn from, and enhance the well-being of their local communities. Universities can do this by conducting research in collaboration with local business and manufacturing, supporting apprenticeship programs; co-sponsoring public debates and cultural events; acting as responsible employers and generators of wealth in the region; and serving as custodians of an attractive and sustainable environment. Many of these functions can and should also be extended to the national and international stage.

Apart from the mutual benefits that come when universities interact with the wider community, there are moral and political reasons for public engagement. As recipients of significant public funding, universities need to make a public case for the academic expertise taxpayers support. This can be achieved through putting academic expertise to visible and audible public use, and this is largely what I aim to do in my role as Professor of the Public Understanding of Philosophy at the University of Sheffield.

Of course, not every academic philosopher needs to engage in public activities: there is profound value in pure research, in university teaching, and in a combination of the two. But each philosophy department should contain at least one member engaged in public interaction. And provided these philosophers do not position themselves as Zarathustra, dispensing wisdom from a mountain-top to a lucky public, they can do a great deal of good by disseminating the arguments and ideas of philosophers and philosophies, employing philosophical analysis to help clarify key topical issues, and deploying imaginative hypotheses to help solve problems and offer alternative possibilities.

I find that my academic and public roles nourish each other. Clearly, my knowledge of ancient philosophy, for example, is needed when speaking about Socrates on the BBC. But the media work I do requires lucidity, concision, and the ability to engage those new to the topic. And these qualities are plainly helpful for teaching and academic writing.

To appear relaxed and confident on air or screen (whatever I am feeling like inside), I also need to know far more about the topic than I will ever be able to explain on a program, and preparatory research may well result in a new academic paper. For instance, the extensive work I put into a BBC In Our Time episode on ‘The Art of War’ resulted in a scholarly essay in which I compare the positions of Plato and Hobbes on whether war is an inevitable feature of human existence, and whether the development of the polis makes things better or worse.

Finally, my academic interest in the ethics and politics of flourishing frames much of my ‘hands-on’ public interaction, such as my 2018-9 term on the Global Future Council for Values, Ethics and Innovation, my engagement with the issues connected to refugees and indefinite detention, or my work to ensure greater philosophy provision in schools.

This is not to say that undertaking public work is plain sailing for academics. Although the situation is improving, there are still some universities which do not pay sufficient attention to public engagement in job descriptions and the criteria for promotion and pay. Conversely, some universities still expect individual academics to do everything; but no-one should be required to focus on more than three of the four possible roles: research, teaching, university administration, and public work (which comes with very considerable administration of its own). But again, it is vital that some working within the philosophical academy enter the latter-day agora.

This has never been more true than now. As professional philosophy embraces a wide range of specialisms, from ethics to the philosophy of medicine and public health, it is particularly well-placed to engage with the tough dilemmas and issues arising from COVID-19: how best to allocate limited resources; when and how to exit the lockdown; and so on.

Since philosophy involves imagination as well as logical rigour and precision, philosophers can also help create a more resilient, flourishing, and fairer world once the worst of the pandemic has passed. After all, COVID-19 is not the only crisis we currently face, and climate change, race inequalities, the rise of nationalism and autocracy, and attacks on the very concepts of truth and truthfulness all call out for a philosophical response.

In short, there is urgent work to be done. And to make sure universities meet their civic duty, professional philosophers can and should help to do it. If we do not, then we will only have ourselves to blame if we hear the adjective ‘academic’ (mis)used to mean ‘irrelevant to the real world’.

Is “Tim” a reference to Williamson? What here is inconsistent with what Williamson said in his previous post?Report

Rereading this post I realised I misread part of it and it is not inconsistent with Williamson’s. Ta for making me check Andrew.Report